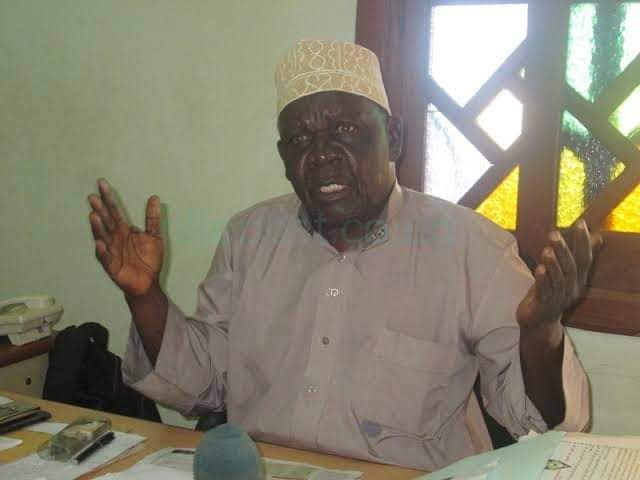 Muslims in Uganda must obey the NRM government if they want to access top positions in the public service sector according to Kayunga resident district commissioner (RDC) Al-Hajji Nsereko Mutumba.

Speaking at the congratulatory party of Hajjat Ahmed Saba, who has been appointed director for human resource at the Uganda Civil Aviation Authority (UCAA), Mutumba said the NRM government cannot employ someone who will sabotage its programs.

Mutumba said that before the NRM government appoints anyone in a key position, it first sends its intelligence team to gather information about that person. If the person is found to have been antagonistic or previously talking ill about the government, Mutumba says, such a person definitely misses out on the opportunity.

Therefore, Mutumba adds that Muslims who wish to get ‘juicy’ jobs in the NRM government need to be submissive, obedient and patient. Mutumba cited his own example of being appointed RDC Kayunga just a year ago yet he has been supporting NRM government and its programs since the 1980s.

Mutumba asked Hajjat Saba to remain obedient to the system in place if she wants to benefit more from the government. When Muslims increasingly become humble, Mutumba says, they will be able to secure more vital positions in very important agencies, ministries and departments like the Uganda Revenue Authority (URA), UCAA and Bank of Uganda.