Ex MP dies in accident on way from Muhoozi party 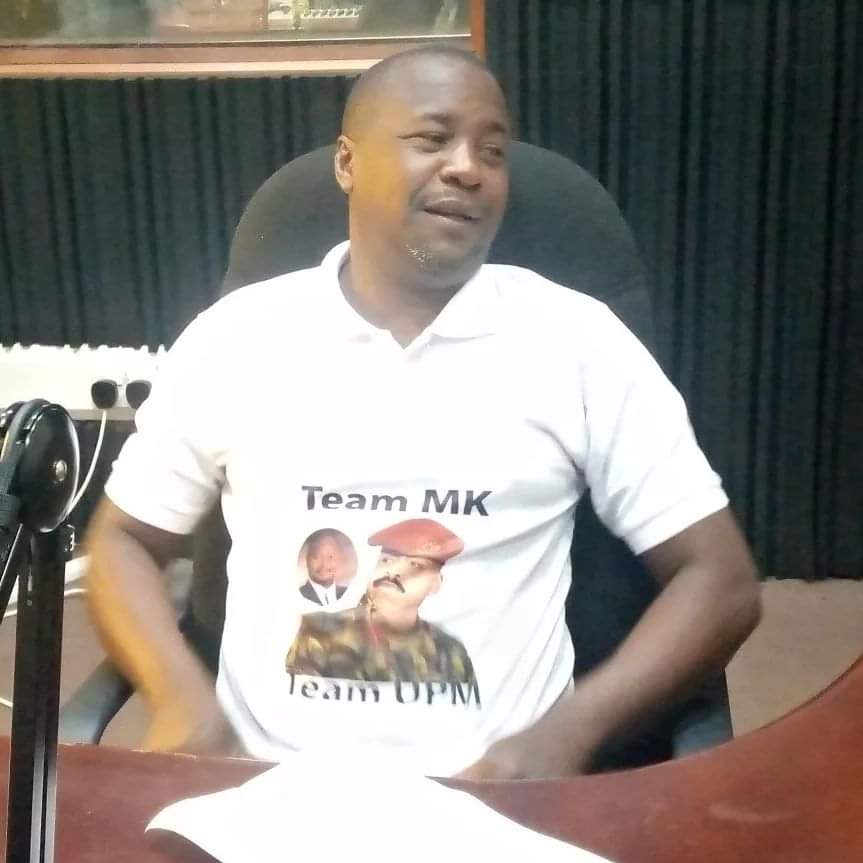 Hon. Gordon Bafaki, 48, died after his vehicle was involed in an accident in Naalya along the Northern bypass, Kampala, as he returned from Kiruhura district where he was part of the organizing committee for the Muhoozi homecoming fete. The accident is said to have occured at around 3am. Observers on the scene say the ex MP was rushed to Mulago hospital where he was pronounced dead. “His car skidded off the road and somersaulted numerous times,” a source said.

The deceased ex MP who lost his Kazo legislative seat to Dan Kimosho was yesterday heard on radio, Kazo FM mobilizing youths to be part of the Muhoozi grand homecoming.

“I call upon the youths to support Muhoozi because he represents the ideas and interests of our generation,” said the former MP. “We must show him our support. He is our generational leader,” he added in his final public address where he even shared his agenda of bouncing back in 2026.

Despite rallying the youths to flank the Muhoozi fete, the Commander of Land Forces Lt. Gen. Muhoozi Kainerugaba himself was a no show, as he in a statement indicated that he was caught up with an urgent security question to address, in reference to the DRC-Rwanda differences.

By the time of filing this story, the traffic police had not issued a statement relating to the death of the former MP. His body remains conveyed at Mulago city mortuary. His death comes just days after another Muhoozi project mobilizer, Posher Ahereza, 20, a student of procurement at MUBs succumbed to a strange blood clot.