FDC silent on Among cash despite public outcry 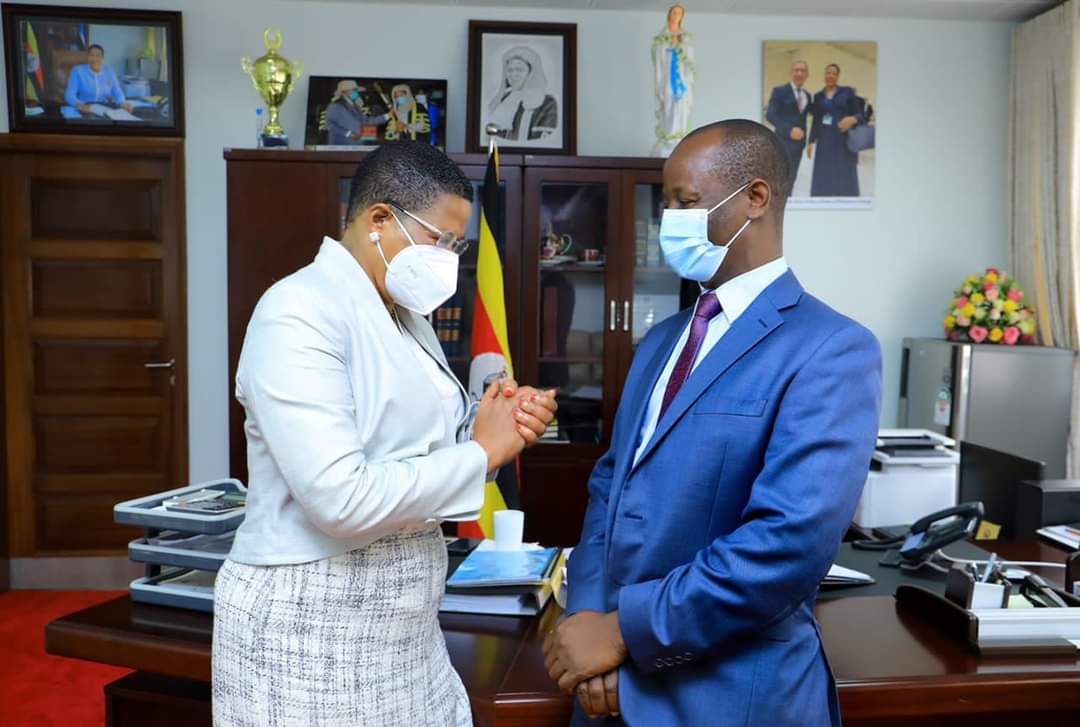 Forum for Democratic Change party has maintained silence on the ongoing cash bonanza debate in which MPs flanked the residence of the speaker to collect UGX 40m handshake. The Kiira municipality MP Ibrahim Ssemujju Nganda, who also doubles as the Forum for Democratic Change whip in parliament said he has heard stories of some MPs receiving money but none of them has confirmed to him personally as to having picked his/her share. Ssemujju said he has not been contacted by anybody to receive the said money.

“Parliament paying MPs is through the bank even money for travel upcountry for oversight work sometimes as little as Shs 200,000 is electronically paid. FDC doesn’t expect any of its members to receive any money from anyone apart from parliament which employs them,” Ssemujju said.

He explained that since he joined parliament, he has received questionable payments on two occasions. The first was a payment of Shs 29 million which was meant to facilitate consultations on the proposal to waive the age limit from the presidential term of office and an additional Shs 5 million which was to facilitate consultation for the Marriage Bill. On both occasions, Semujju returned the money.

Asked whether they will follow the NUP example and ask their MPs to return the money, Ssemujju said it would be very difficult to pronounce themselves on the matter because it is still hearsay.

“It’s hard to have any evidence when the money is not paid through the bank,” Ssemujju said.

However Chris Obore, parliament’s director for communication denied that MPs were given any money. He said sometimes, MPs drum up such stories when they have disagreed politically on something and want to tarnish the name of the speaker.

“I can tell you, there is no way parliament can pay MPs in cash; never. Under which law? Which bank can you withdraw that money from? If they have been given money then it is not from the parliamentary commission account,” Obore said.