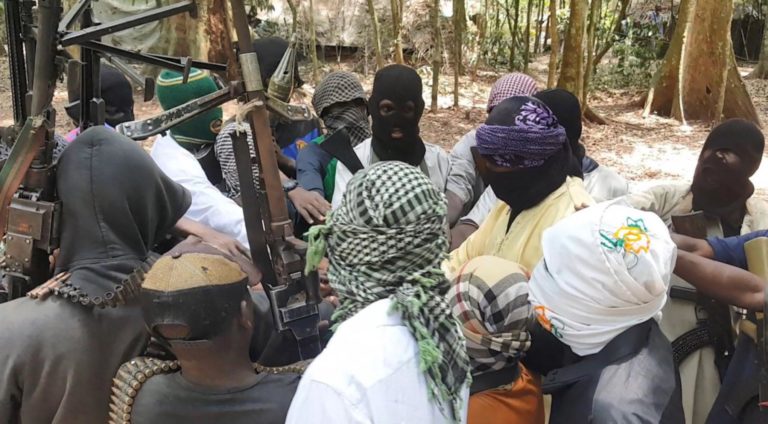 The Uganda Peoples’ Defence Forces spokesperson Gen Felix Kulaigye has today morning come out to say that the intelligence units of Uganda have discovered a training camp belonging to the the notorious rebel group dubbed the Allied Democratic Forces (ADF) in the forests of Luweero.

According to Afande Kulaigye, this camp has been the main supplier of trainees and rebels to the group that has been disturbing the peace of Uganda and neighboring DRC.

Kulaigye said that further information about the camp will be revealed tomorrow and thus asked the media to join them and see what has been happening at the scene.

“ADF training camp discovered in Luwero. The media is invited to come tomorrow 16 June 2022 and see for themselves. Transport is available at the Media centre at 10am, ” Kulaigye wrote on his official Twitter handle.

Inside sources within the UPDF have revealed to this media that atleast 98 guns, 4 RPGs, military uniforms, bombs have been discovered at the scene with 3 members of the group also arrested.

The ADF group is affiliated with ISIS and first emerged in Western Uganda, and currently operates out of the eastern Democratic Republic of Congo (DRC).

The terrorist group is known to kill, kidnap, or displace Christians in DRC and last year conducted four bomb attacks in Uganda’s capital of Kampala.