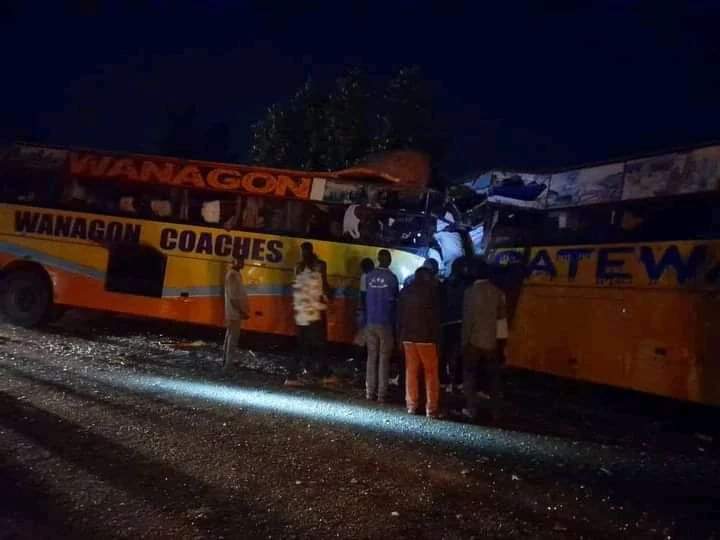 Five of the passengers died on spot according to eye witnesses while an unknown number was rushed to Mbale referral hospital.

Accidents have become common on the roads of Uganda. A probe report into the Link Bus accident that killed 21 people  ruled that the cause of the accident was human error after the deceased driver failed to negotiate a corner. The accident occurred at Sebitoli along the Fort Portal-Kampala highway in May. Another accident involving a PokoPoko bus company occured last Friday along the Mpondwe-Kasese highway.

Traffic police and the Transport Ministry have since come out with stringent measures to help reduce accidents. Bus drivers are told not to exceed the 80kmphr speed and operations on the mechanical conditions of these vehicles have been launched on all major highways.