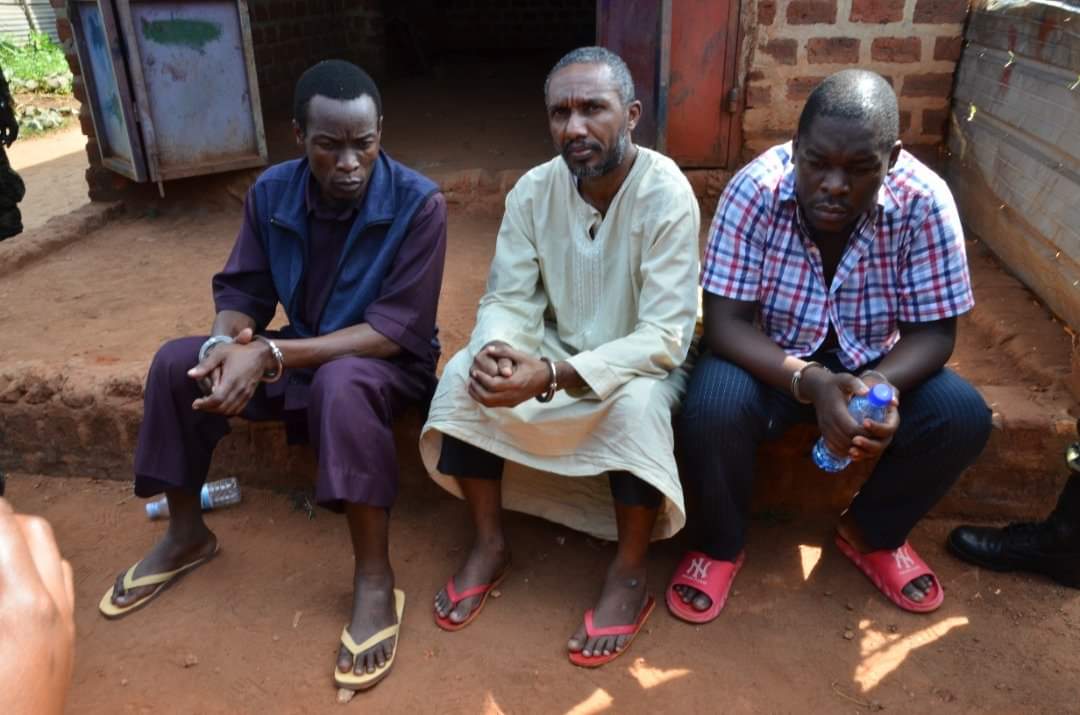 A joint security team led by the UPDF spokesperson Brig Felix Kulayigye on Thursday raided the home of Umar Kabonge Ajobe, a resident of Kikubajinja zone in Luwero town council along Kampala-Gulu highway. But what remains lingering on the minds of several Ugandans is how the rebels knew about the plan to arrest them and failed to flee.

The army publicist, Brigadier General Felix Kulayigye, says that they had received information that Ajobe and two other people linked to the rebel Allied Democratic Forces (ADF) were using the home to assemble a bomb.

According to Kulayigye, a team of UPDF officers raided the home Wednesday and discovered an underground hole in one of the rooms the suspect was using for training and assembling a bomb.

On Thursday morning, Kulayigye led a team of journalists on a guided tour of the home where he displayed a pistol, 29 bullets, a fork, an empty bottle of Coke and Afia juice, a small electric cable, a pack of burning incense, and gun oil among others, which he claimed the suspect was planning to use to assemble a bomb.
Kulayigye explained that Ajobe had trained his child to assemble a gun and restricted access to his home. He later paraded Ajobe, Akbar Kabanda and the unidentified man whom he claimed were planning to attack Kampala city.

Security neither allowed the suspect nor his wife found in the home to speak to journalists.
However, the woman, whose names have been withheld later denied all the allegations leveled against her husband and child but the interview was cut short by UPDF soldiers on grounds that it was against the guided tour.

Some residents wondered how the alleged rebels even had all the tolerance to wait for Kulayigye and his team to drive all the way from Kampala to Luweero to arrest them.