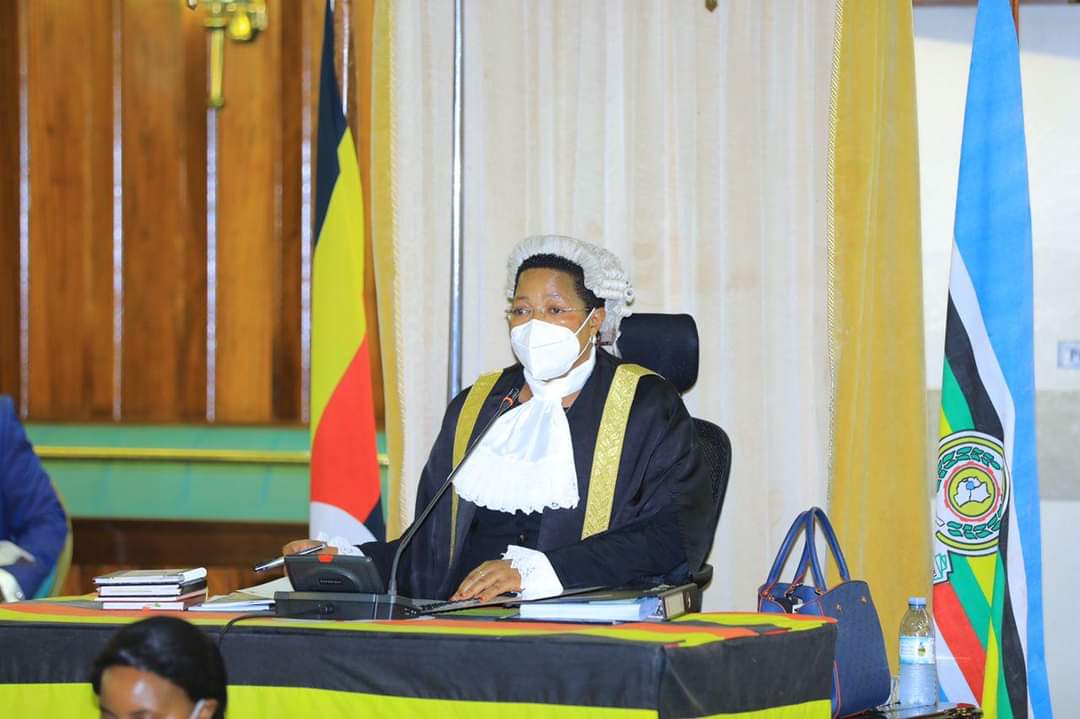 The ongoing infights in the opposition National Unity Platform party are a deliberate attempt fuelled and financed by the speaker Anita Annet Among as she strives to draw parallels within the opposition, Emmanuel Businge writes.

For close to a week now, the NUP party Secretariat has been at loggerheads with her Members of Parliament over UGX 40m that was reportedly a bribe fetched from the residence of Anita Among. The party president Kyagulanyi Ssentamu Robert aka Bobi Wine decreed that all the MPs who took a slice of the money had an ultimatum of 48hrs from the time of picking it, to take it back. However, this website understands that as of today, majority of NUP MPs who ferried the money have not complied with the directive.

The division inside the party is a replica of what Anita Among had been assigned by Museveni to do in the FDC party. It is on record that Among would use her finances and influence to silently lure MPs away from the FDC leader Dr. Besigye, in the long run leading to the mass exodus by Gen. Mugisha Muntu and all the lured MPs. Among was one of the financers of the creation of the Alliance for National Transformation party, though in the previous general elections, she personally defected to NRM to be rewarded with a top seat in the legislature (Deputy Speaker and later Speaker).

A similar plot is being made by Among who now seeks to bank on the UGX 40m cash saga to divide the NUP party. Among is silently trying to drag MPs loyalty and allegiance away from their president Bobi Wine in a bid to throw Uganda’s leading opposition party in total disarray. Sources say Among has for the past one year been engaging secretly and privately with some NUP MPs, offering them trips and finances, in a bid to win their loyalty. Most of the NUP MPs who fell prey for Among’s trap are DP Bloc members who crossed to NUP during the 2022 general polls.

Just like she did with FDC, Among wants to create factions within NUP at such a time when the 2026 general elections is a few miles away. Her agenda is to antagonize the unity exhibited by NUP from the time when it took over as the opposition party. We are also reliably informed that she has been the chief financer of the Kibalama group that seeks to reclaim the leadership of NUP.