EXCLUSIVE: Parliament has no internal auditor since Zaake censure 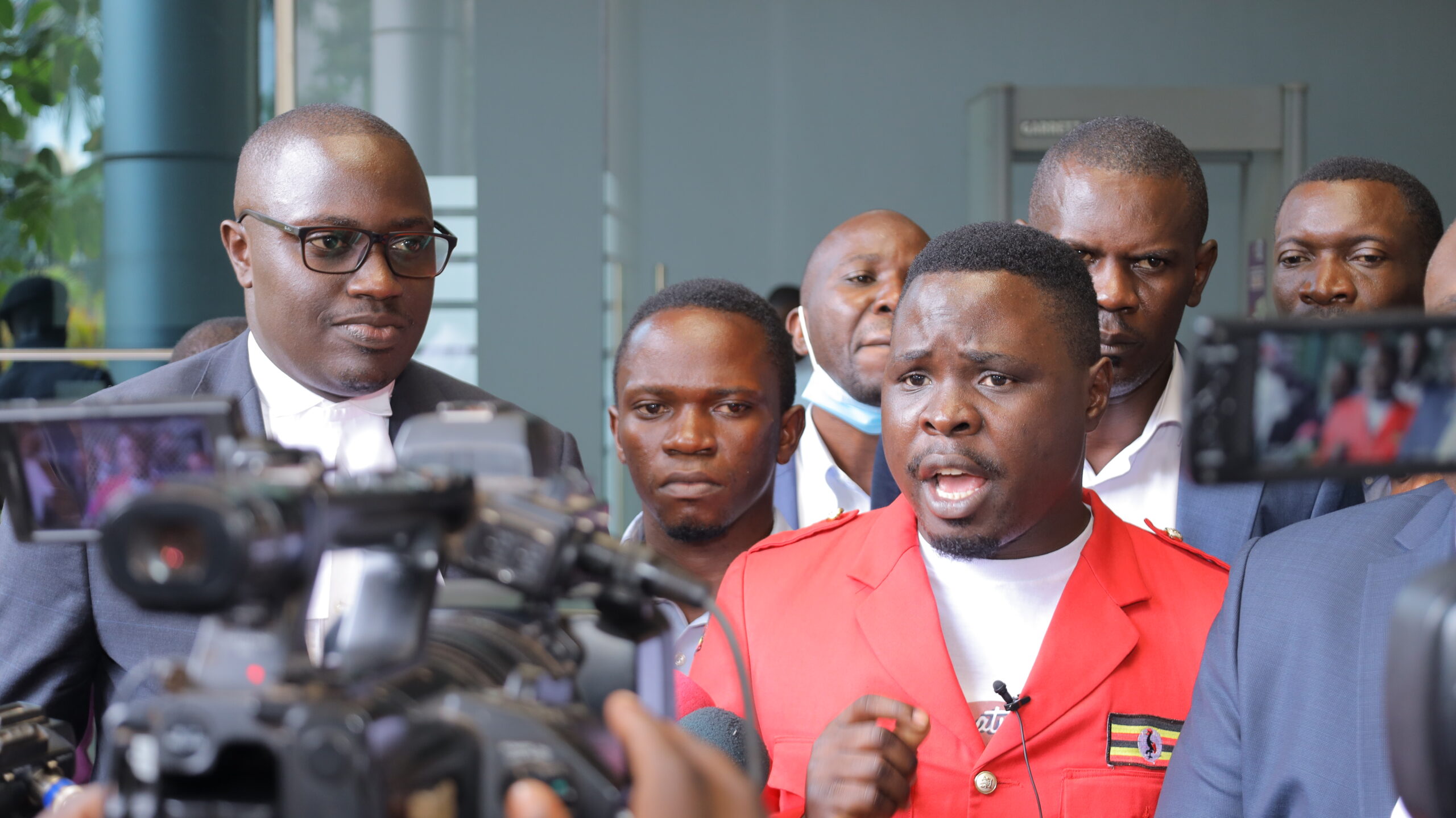 The institution of Parliament has not had an internal auditor to follow up on its expenditure, since the impeachment of NUP MP Zaake Francis Butebi on March 10.

Every government institution must have an internal auditor to oversee the expenditure and accountability of officials but surprisingly, since the censure of the Mityana municipality MP Zaake Francis Butebi who was the back bench opposition Commissioner, parliament has not had an internal auditor ever since, a move deliberately maintainrd by the speaker of Parliament Anita Among.

Additionally, even the 2 external auditors who worked alongside Hon. Zaake were booted out of the institution on the orders of the speaker Anita Among.

Sources say the Zaake censure was a direct move to pave space for Anita Among to loot as much finances as she could as there would not be anyone to check out how and where the money is being spent.

“Zaake had become a headache in the Commission Secretariat. As an internal auditor, he would follow up on each taxpayers penny spent and what it had done. He always opposed all suggestions made by the NRM Commissioners for instance the salary increment and the procurement of the speaker’s vehicles,” a source revealed to this website. “His censure meant there would be a vacuum and Among would be at liberty to do whatever she pleased. Ask yourself why all the scandals have come up after Zaake left the Commission,” adds the source.

The ongoing scandals are justified by the vacuum created by the censure of Zaake who doubled as the only internal auditor of Parliament.