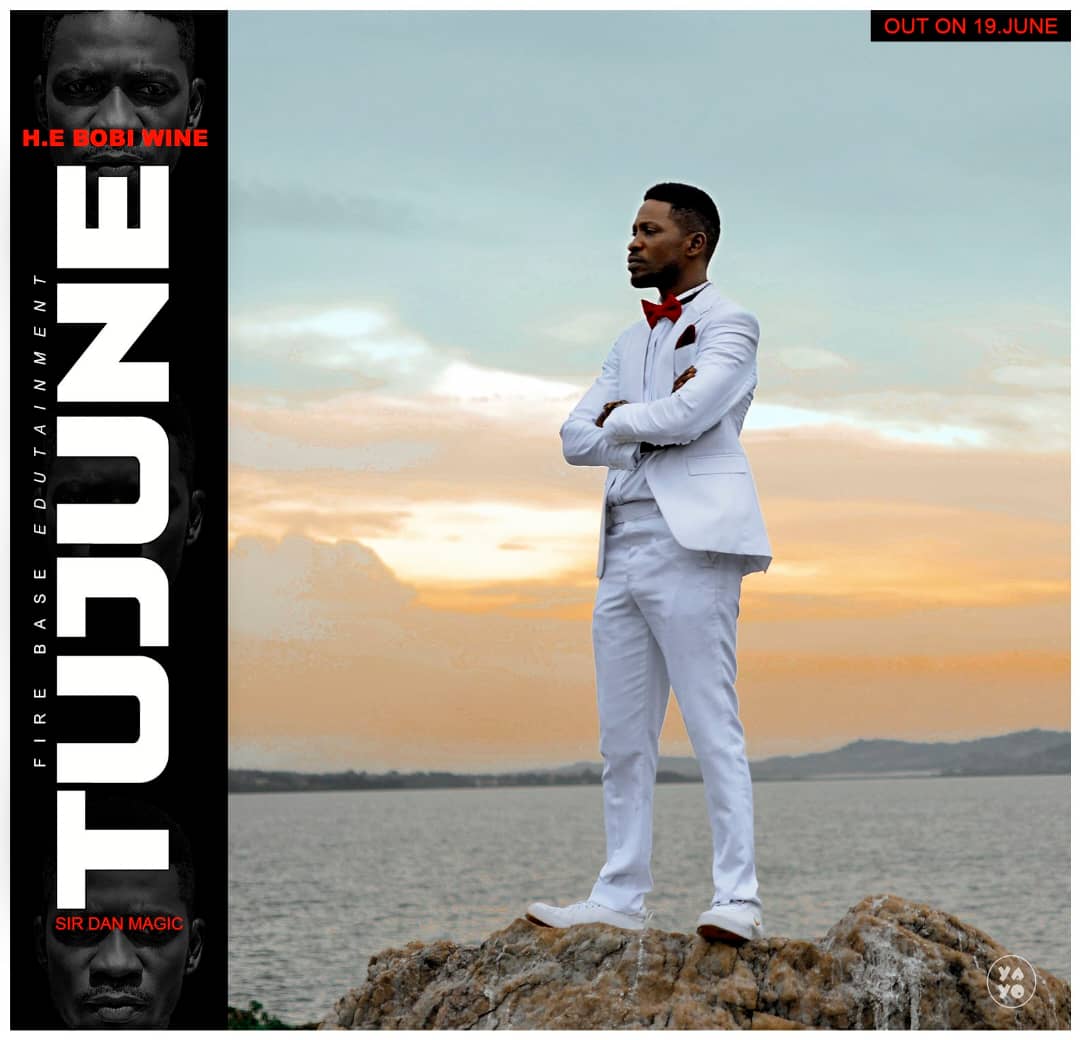 A brand new hit song titled ‘Tujune’ by Bobi Wine, now formally known as Kyagulanyi Ssentamu Robert has left many Ugandans glaring in disbelief that the musician turned politician still has the lyrical composure that appeals to the mind of the common person.

SEE ALSO: “We are betrayed by our own fear,” Bobi tells Ugandans in new hit song

Released amidst a controversy after his National Unity Platform party lawmakers defied a directive to refund the UGX 40m bribe that was issued by the speaker of Parliament Rt. Hon. Anita Among, the song talks about the greedy nature of man, who continues to be prey to temptation even when he is expected to be contented.

Bobi in the song somehow lashes out at greedy politicians who derail from the expectations of the people and opt to satisfy their own individual interests.

The song has received a warm reception moments after its debut from the Firebase crew with a Sir Dan Magic production. It’s been widely shared by NUP disciples who perceive it as a coolant, stress reliever and a consolation from the mega disappointment and wound created by the unpredictable actions of the MPs entrusted by the people.

The song has been shot atop a hill that gives the magnificent view of the other hills of Kampala to resonate with the emotions of the lyrics. Credible sources say Wine, had left the audio in studio at the time he visited Dakar, Senegal and upon his return yesterday, the video shoot kick started.