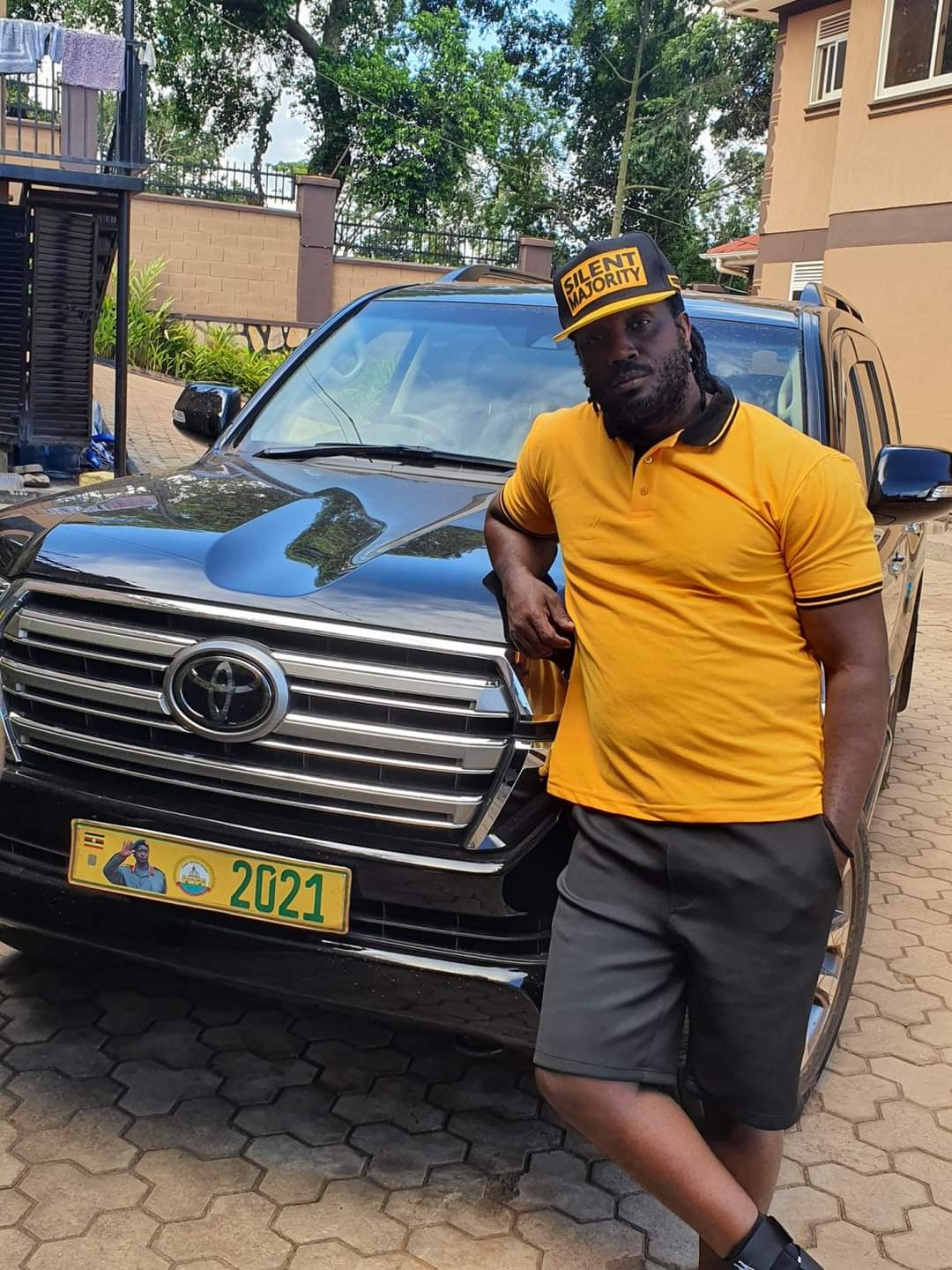 Fresh details surrounding the alleged gun fire attack on NRM darling musician Moses Ssali alias Bebe Cool have emerged showing the artiste was arranging a stunt to pull for him some attention after a while of absence from the news.

In a narrative shared yesterday on his Facebook page, the artiste claimed his life was in danger after a highly connected man aimed a pistol to end his life following a fall out over a traffic incident.

Bebe Cool’s supporters asked him to explain the whereabouts of the said gun that was used by the alleged attacker, but the Gagamel boss shunned to respond to such concerns.

Now the embattled musician who is expected to be reconciling his mind to overcome trauma associated with the alleged attack, is busy arranging for a concert in Kololo. This has confirmed to Ugandans that his entire complaints were diversionary and meant to detract the newly released Bobi Wine hit song titled Tujune. No police station as of today has filed any case or complaint associated to the said Ntinda attempted murder of the musician, Bebe Cool.