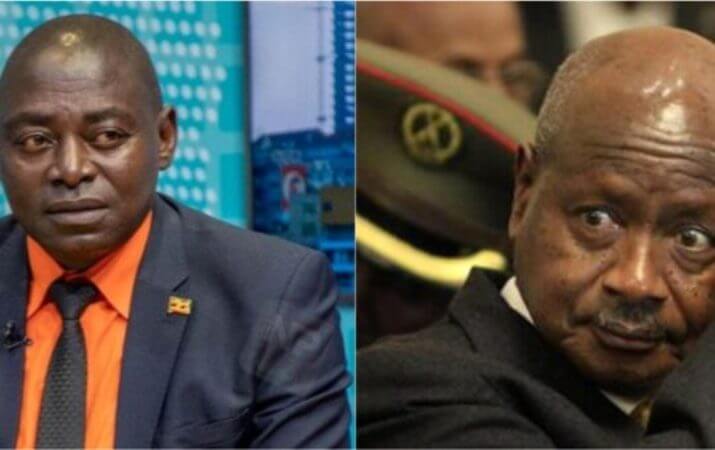 The Uganda National Teachers Union says they will continue with their ongoing industrial action while they await the government to announce an increment in their salary as per what was agreed in a meeting.

According to statement issued yesterday by the Secretary General of Uganda National Teachers Union Filbert Baguma, the review must be fair in addressing their concerns as far as salary enhancement is concerned.

President Yoweri Museveni on Sunday after his meeting with UNATU asked teachers in the country to call off their industrial action as Government is committed to give civil servants good remuneration.

“In principle, we shall pay everybody well but as of now, let us concentrate on one aspect. Don’t tell me about this industrial action. Go and work! Our aim is to pay civil servants well,” he said.

But his directive has since been defied by the striking teachers who say they can only return to classrooms if their comcerns are immediately addressed. Government in this financial year increased the pay cheque of science teachers, leaving out those in arts and humanities.

As of today, Monday 20, most government schools across the country are still on a stand still with only science teachers maintaining their presence while their arts counterparts have continued to shun teaching.