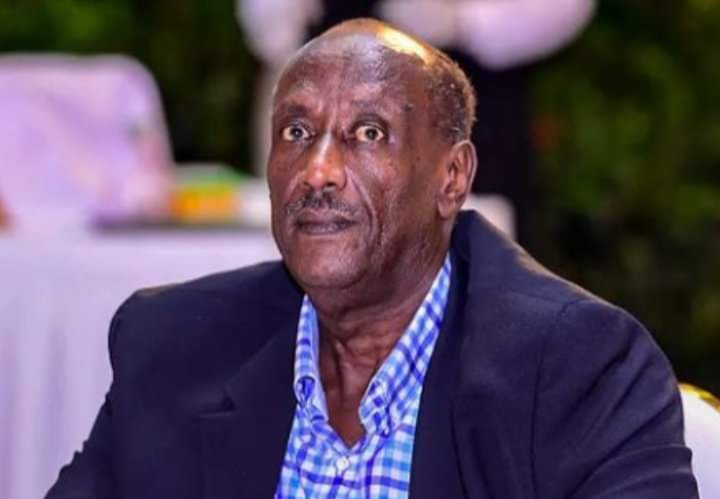 Gen. Caleb Akandwanaho alias Salim Saleh who heads the head of Operation Wealth Creation and is also a bush war historical and brother to NRA High Command general, Yoweri Kaguta Museveni Tibuhaburwa has come out to clear the air in regard to his alleged ill health claims.

For the past weeks, social media has been awash with rumors that Gen. Saleh had been airlifted to a European country after his doctors at Nakasero hospital failed to reconcile his health complications. The rumour went on to be backed with some proof that the veteran NRA soldier was out of the country, and indeed none of his handlers came out to dispell the acclaim.

However, today the general made his first statement in regard to his ill health. He stated as quoted by the media that, “I have heard rumours being spread that I am dead. Go back and tell them that I’m alive. Let them find me in my home here in Kapeeka.”

Gen. Saleh is said to be one of the pivotal figures that have facilitated Museveni’s lengthy stay in power. Saleh holds up to 70% shares in the government of Museveni. He has the capacity to appoint and disappoint a cabinet minister, on top of operating several trade establishments of the first family. Gen. Saleh is one of the major financial muscles of Museveni. He runs the chains of business belonging to Gen. Museveni and some reports suggest that he even directly influences the budget allocations and figures for all the various Ministries yet he does not hold any ministerial slot in cabinet.