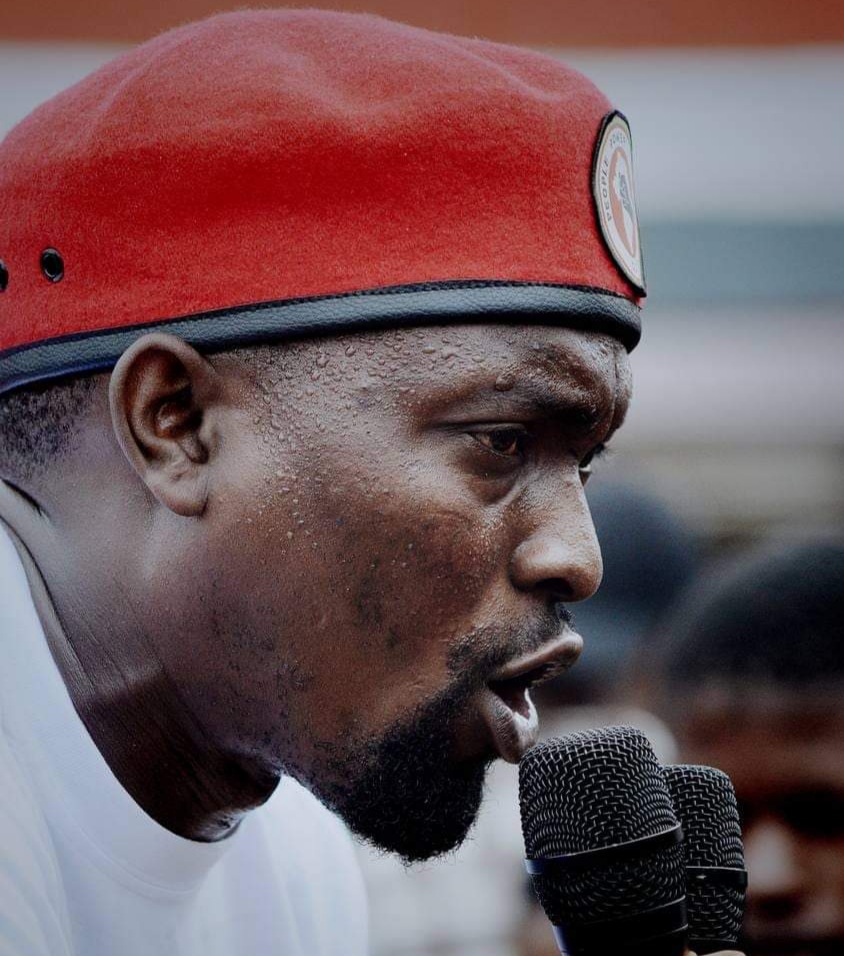 The National Unity Platform party Deputy Spokesperson Alex Waiswa Mufumbiro has retaliated with harsh remarks on the ongoing presser in Kabuusu, Rubaga where the Moses Nkonge Kibalama faction has unveiled its defacto party head offices, claiming the Memorandum of Understanding with the People Power movement has expired.

Waiswa who spoke to media moments after today’s weekly presser held at Kamwokya intimates that Kibalama is a decoy being used by the regime to divert and antagonize the official leadership of NUP.

“We all know Kibalama is Museveni himself and Museveni is Kibalama,” said an infuriated Waiswa. “We are knowledgeable generation that will not fall prey to stunts. Museveni will not determine for us our time table. Our business with him ended with the January 14, 2021 polls. That’s the only time table of his, that we followed,” he adds.

Waiswa further says the NRM regime which is in its evenings is doing its level best to provoke NUP into falling prey to its script.

The acting spokesperson of the NUP Kibalama group, Gideon Tugume says their delegates conference resolved to dissolve the leadership of Hon. Kyagulanyi Ssentamu Robert alias Bobi Wine stating that ‘he has no authority over National Unit Platform NUP’. The same group resolved to dismiss Hon. Joel Ssenyonyi as the party spokesperson and David Lewis Rubongoya as the secretary general replacing the duo instantly.