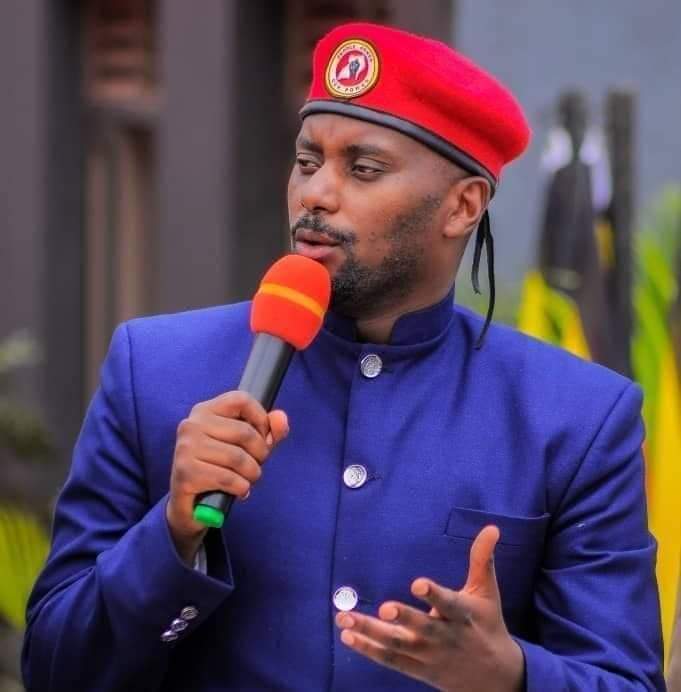 The secretary general of the National Unity Platform party David Lewis Rubongoya has been arrested on the orders of the Inspector General of Police Martin Okoth Ochola over an alleged traffic offence committed in Omoro during the byelection.

According to reports, Rubongoya was driving via wandegeya with his driver Gordon Agaba before a traffic officer intercepted them and claimed that his car is wanted on allegations of having committed a crime during the recently concluded by-election in Omoro. They were briefly arrested at Wandegeya Police station and later the Secretary General was released and he immediately proceeded to attend Hon Ssegirinya and Sewanyana’s court. However Gordon was later driven to Natete Police Station for reasons best known to the police. After court David Lewis Rubongoya passed by Natete Police Station to follow up and surprisingly he has also also been re-arrested.

I have learned about the arrest of our Secretary General David Lewis Rubongoya and his driver on some bogus charges of threatening violence in the recently concluded by election of Omoro.
For me it’s not surprising. The Museveni regime, like all dictatorships, thinks it will weaken and subdue us by intimidation and harassment.
Hang in there comrades, it will be well.
#FreeDavidLewis
#FreeAllPoliticalPrisoners