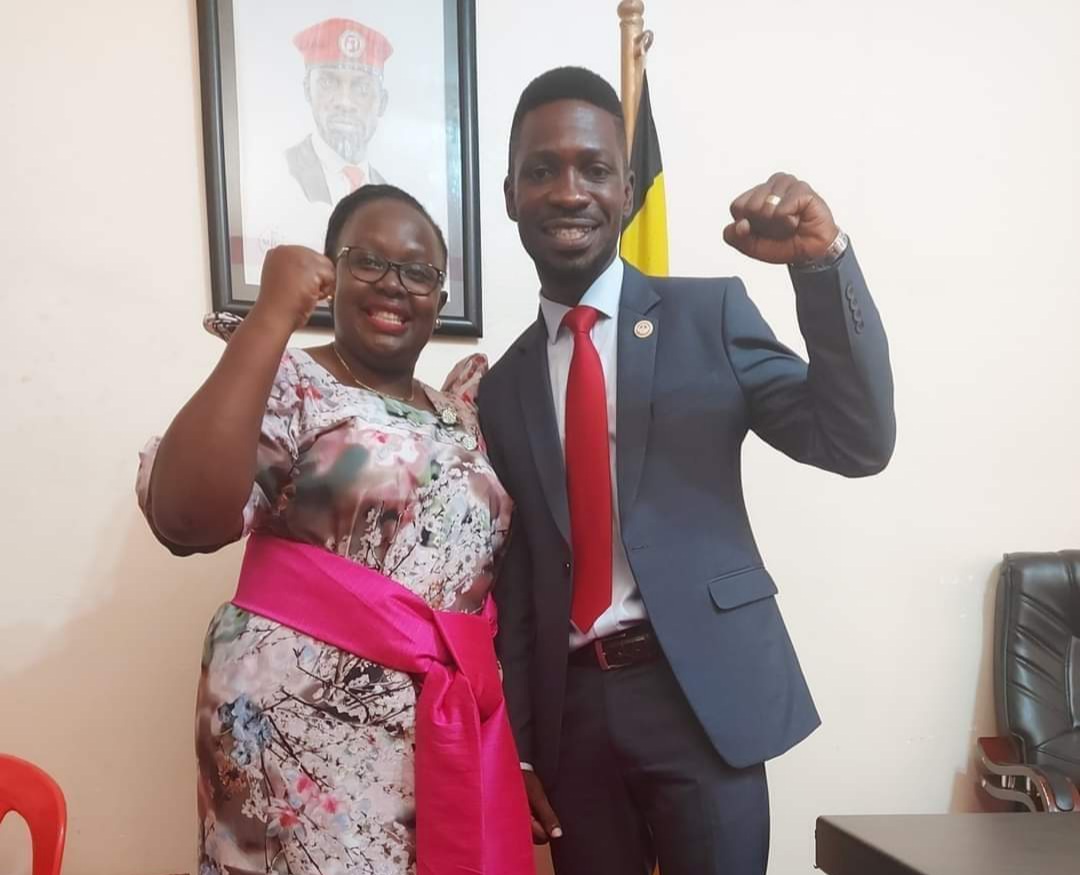 The National Unity Platform President Hon Robert Kyagulanyi has come out to tell his supporters that the Ugandan courts are simply sugar coating their partisan injustices by spoon feeding the opposition with small victories yet they robbed them of the bigger presidential victory.

Kyagulanyi’s words come at a time when the court of Appeal has just confirmed Hon Joyce Bagala as the duly elected woman member of parliament for Mityana District after she had earlier been dragged to court by NRM’s Hon Judith Nabakooba the Minister for lands.

It should be remembered that following the 2021 presidential polls, Hon Kyagulanyi through his lawyers dragged the Electoral Commission Uganda together with Gen Museveni to court challenging the victory of the NRA commander.

Kyagulanyi accused the electoral commission for conniving with Gen Museveni to rig the election. Kyagulanyi also cited the direct involvement of the security forces into partisan politics blocking him from campaigning and arresting his supporters.

Kyagulanyi had also accused the nrm of election malpractices like ballot stuffing, bribing of voters as well as tampering with the voters registers.

However Kyagulanyi’s aspirations hit a standstill forcing him to pull the case out of court and taking it back to the “people’s court’. He said that the Court was never balanced and seemed biased and impartial as it blocked him from filing satisfactory evidence pinning Gen Museveni as to how he rigged the election something that forced him to withdraw the case handing it to what he termed as the ‘People’s court.’