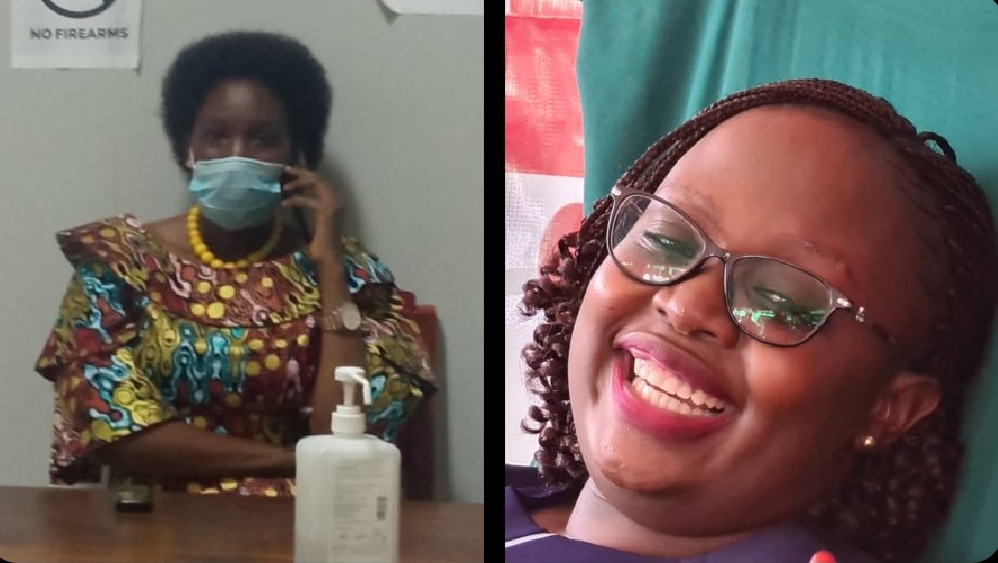 Moments after court ruled in the favour of Hon. Joyce Bagala of the National Unity Platform party to retain her seat as the duly elected woman member of parliament for Mityana district, Minister for lands was led away by her security detail in a move to prohibit media to raise questions regarding her next course of action.

The former police spokesperson who joined elective politics in 2016 and served for just one term was seen fleeing with her entourage that had flanked the Kampala based court of appeal at Twed Towers. One of her personal aides was heard saying their victory was an assurance before court sat.

“We are in power. We are in control. This government is ours. We influence the courts,” stated Nabakooba’s personal assistant before court sat. “We will go to the by-election and defeat NUP the Kayunga and Omoro way,” she swore.

However, on the contrary to Nabakooba’s expectations, the learned judge overturned the veridict of Mubende High court and upheld the victory of Joyce Bagala but leniently called on both parties to bear their costs.

Minister Nabakooba cursed the judiciary as an incompetent entity and threatened to report the judge to the president. “These judges are for NUP. Why are they kicking out NRM MPs but retaining NUP MPs,” she said. “I will take this matter to cabinet,” she swore.

The Minister later fainted after her efforts to call President Museveni who is at a CHOGM meeting in Kigali, Rwanda bore no fruit.