EXCLUSIVE: Is speaker Among behind Elwelu’s planned coup? 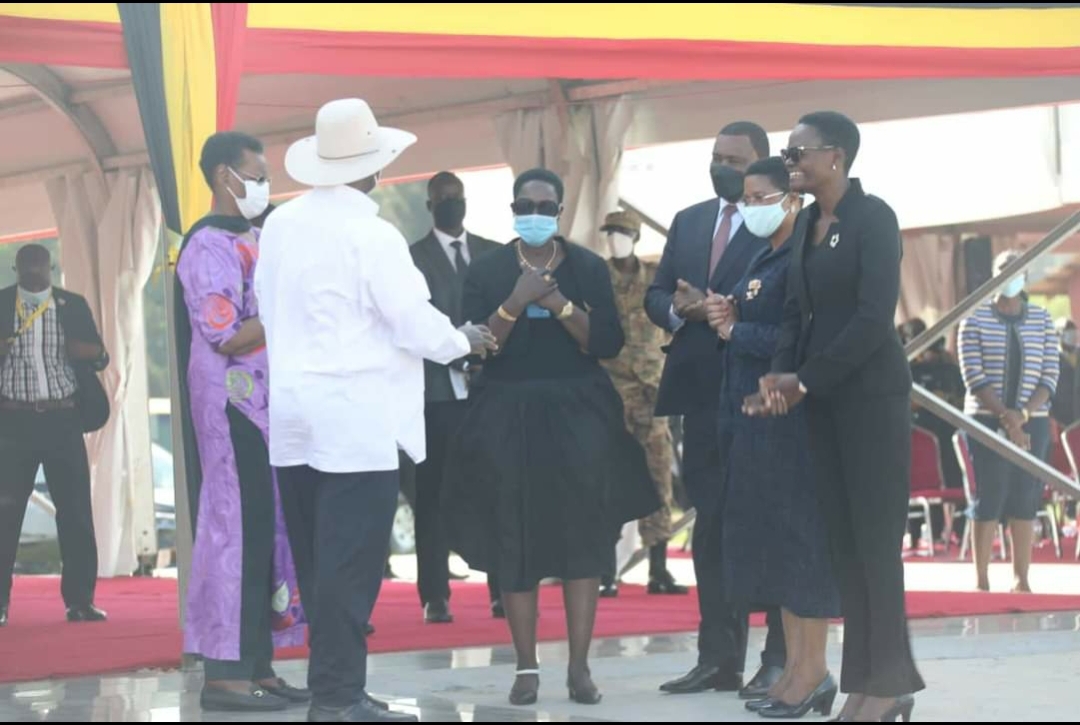 On Friday in an evening radio call message, the Deputy Chief of Defence Forces Lt. General Peter Elwelu issued a class one notification to all military detachments across the country. The message came just at a time when the CIC Gen. Museveni was in Rwanda for a CHOGM conference and the CDF himself Gen. Wilson Mbadi was in Nairobi for talks regarding the formation of a regional force to tackle the M23 rebels.

A lot of intrigue is reportedly ongoing in the UPDF with a section of disgruntled soldiers at junior level vowing to take to the trigger and rescue themselves from what they term as a dire state.

In a recent move, Gen. Museveni who is the Commander in Chief of all armed forces directed the UPDF to recruit 10,000 willing Ugandans to join the forces by the end of this financial year. In a related move, the budget allocations to security and defence were elevated to UGX 3.9 trillion.

Elwelu, a man from the East Teso subregion where the country’s number 3 in the chain of command, Rt. Hon. Anita Among hails from might be having good working relations with the speaker of Parliament. Sources say, Among harbours presidential ambitions but her patience cannot surpass the reign of her senior, Gen. Museveni. In other words she can only tolerate Museveni other than his son Lt.Gen Muhoozi Kainerugaba as the head of state. In a Bukedea whatsapp group a couple of weeks back, Among made a controversial post in Itesot language in which she declared Muhoozi ‘foolish and dense to be allowed to rule the country.” The said post was instantly deleted after 1 minute with Among’s handlers pleading with subscribers not to share the screenshot outside the platform.

It should be recalled that we had reported that the reason for which the late Jacob Oulanyah could have been poisoned as per his father Mzee Nathan Okori’s remarks was that he was a stumbling block to people’s political ambitions. He was not the best person to approve the parliamentary system given his 2017 history when he left the age limit bill to be discussed by the then speaker Rebecca Kadaga. So, the regime had to use Among to get rid of Oulanyah and pave space for the project. But Among being a tactical lady, it appears that she cannot wait for Muhoozi to take lead which is why she’s using her tribesman Elwelu who is a member of parliament and a top military chief to advance her ambitions within the armed forces.