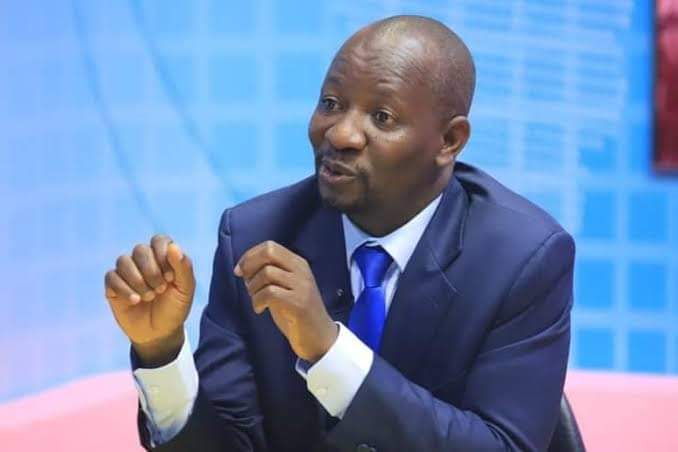 Kira Municipality MP Hon Ssemujju Ibrahim Nganda who speaks for the opposition Forum for Democratic Change party has come out to say that the cause of havoc within NUP is simply because the party wasn’t formed through a clear formal process.

While Speaking this morning at one of the political talk shows, Ssemujju revealed that he blames less the Kamwokya based part for the errors made because considering the situation in which political parties operate in this country, President Museveni would not have allowed Bobi Wine to register a new party and thus Bobi had to look for an alternative to get a political vehicle.

”National Unity Platform wasn’t formed under the normal processes. You can blame them, but you need to understand the circumstances under which politics is done in this country,” Ssemujju said.

Ssemujju added that Mr Kibalama Nkonge wants to get a share of the money that NUP gets from government, however he also has backers from the state that are fueling the whole process of tearing NUP apart so that it loses focuses on the struggle as it tries to clean up its house.

Ssemujju further added that Hon. Kyagulanyi and his group must be very careful because they may win Kibalama today and towards elections, land in the same problems UPC found itself in.

It should be remembered that at one time UPC had two factions. The Jimmy Akena faction and those that never believed he was the legitimate leader of his father’s party.

As we report, the National Unity Platform has two headquarters one in Kamwokya led by Kyagulanyi and another in Kaboowa led by the original founder Mr Moses Kibalama Nkonge. However the Electoral Commission came out to clear the air saying that the Kyagulanyi faction is the real and true leadership of the party.