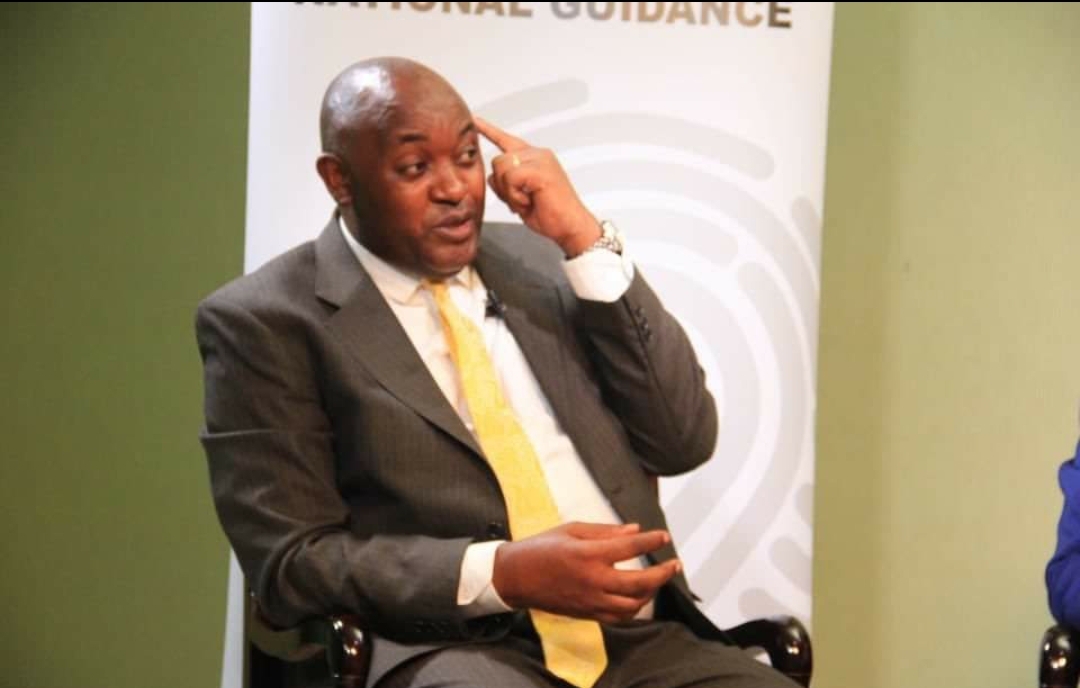 Government has ordered all Resident District and City Commissioners to, starting Monday, compile lists of defiant arts teachers present in government schools following the elapsing of the Friday deadline given to striking teachers to return to the classes.

The Minister of ICT and National Guidance, Dr. Chris Baryomunsi, while addressing the media in Kabale town, said the government is ready to take on teachers who will run to courts of law for redress.

Baryomunsi adds that the defiant teachers will be relieved of their duties and possibly prosecuted for absconding their duties.

“There is some element of politics. This is not a honest protest. It is being fuelled by ill intentioned people who want to put this government down,” Baryomunsi stated. “We hereby instruct all RDCs to arrest any teacher found evading his or her duties,” he added.

As of Monday, the Uganda National Teachers’ Association Filbert Baguma maintained that their engagement with officials from the Ministry of Education, and the Public Service Ministry did not harbour fruit. He encouraged the arts teachers to soldier on with the protest till their cries are heard.

In related development, Prime Minister Robinah Nabbanja pleaded with the striking teachers to be patriotic and serve the nation. “Teaching is a service committed to the nation. Let’s be patriotic as we handle this matter,” she said.

More protests are anticipated with some sources suggesting that even local government authorities too will lay down their tools on July 1st.