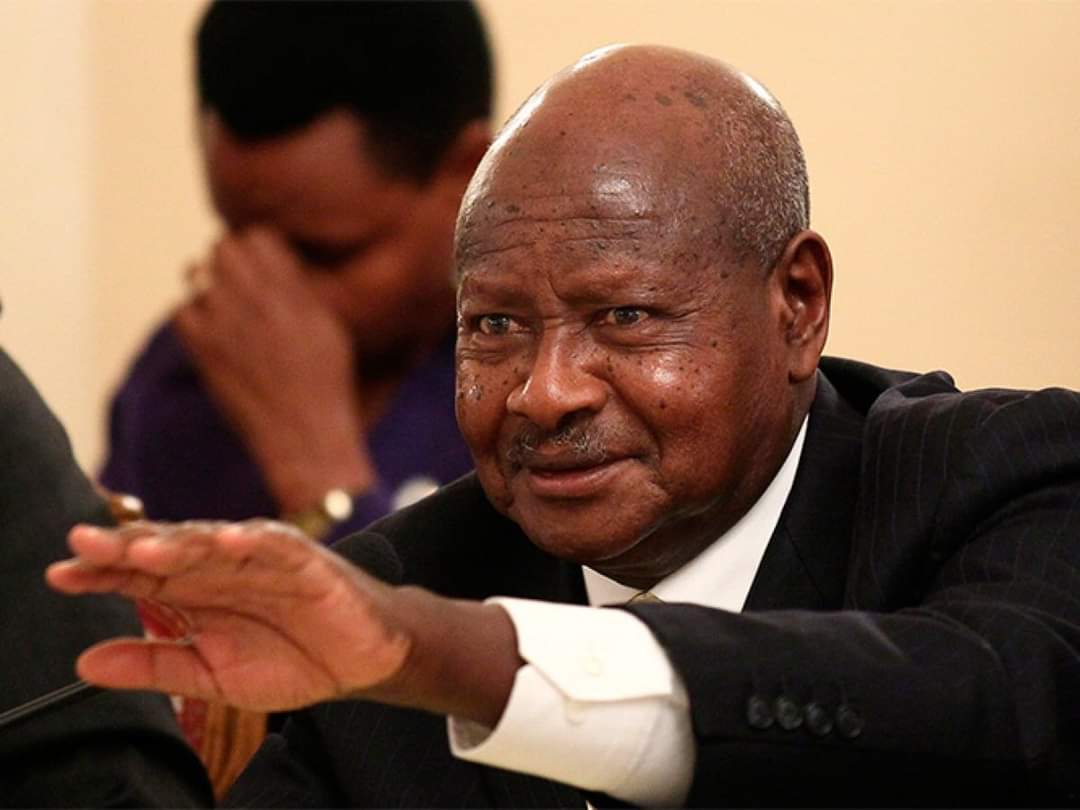 The National Resistance Movement party chairperson Gen. Yoweri Kaguta Museveni Tibuhaburwa on Monday night summoned a high profile meeting with party bigwigs in which he raised his worry with the dominance of NUP amongst the youths.

The delegation met in Ntungamo district at the state lodge. Sources privy to the meeting say Museveni expressed his worry with how Bobi Wine’s NUP party is gaining grounds within the western and Eastern subregions were youths have already began chanting solidarity slogans.

“We will have by-elections in Kisoro and Soroti but how do we get competent volunteers to carry our flags?,” Museveni asked attendants of the meeting. “Yes, we are winning by-elections but at the expense of the credibility of the EC. Look at what we did in Kayunga. It was very shameful. I never wanted a similar scenario in Buganda that’s why I cancelled the Mityana woman MP by-election,” he is quoted to have added.

Museveni’s strategists also attribute the drastic loss of ground in Buganda to the NUP factor stressing that Bobi Wine is a force to reckon with.

“He is loved naturally. All the money and force have not worked out,” Mukula said. “We have to change strategy. If possible we talk to our sister Anita Among to continue inciting NUP MPs against their principal. We can succeed by internally dividing NUP,” he added.

Farouk Kirunda the Deputy press chief confirms the meeting, saying it is just a normal aimed at consolidating the party strength.

“Our efforts are at regaining the NRM falling glory and how we can field competent flag bearers in the coming by-election,” he told press.