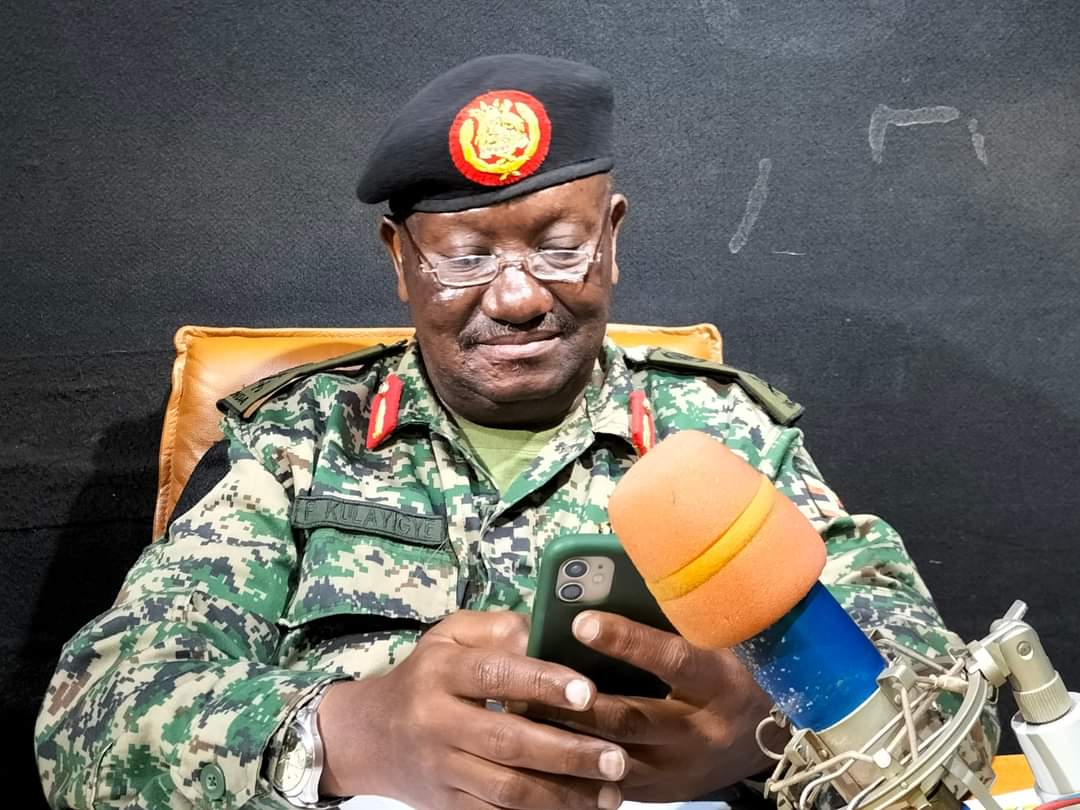 The Spokesperson of the Uganda People’s Defence Forces Brig. Gen. Felix Kulayigye has in a tweet statement disregarded a news story attributed to Nile Post news blog in which the impending armed robberies are alleged to be linked to the delayed payment of the members of the armed forces.

“Deputy Chief of Defence Forces Lt. Gen. Peter Elwelu has weighed in on the ongoing armed robberies attributing it to the delayed salary payments for the security forces.”

“Our soldiers have not been earning salary for the past 3 months. Their payment is meagre so they have to survive by their rifles. We all need money to survive and we have guns to get us that money,” Elwelu reportedly said in wake of the Mukono armed robbery as quoted by the said Nile Post story.

However, Kulayigye has come out to disregard the concerns raised in that story stating that they are all devoid of facts and rather based on speculations.

“I have read a story in the NP with dismay. The UPDF soldiers are update with their salaries. We are only waiting for the month of June. The D/CDF, therefore could NOT have said what is attributed to him by the NP,” Kulayigye tweeted on Tuesday evening.