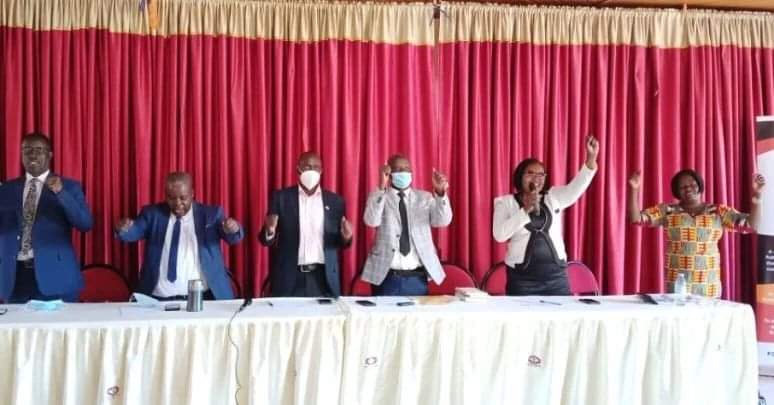 Local Government workers across the country have resolved to lay down tools starting July 7th to express their dissatisfaction in regard to the delayed implementation of their salary increment.

In a meeting held at Jokas Hotel on Tuesday, these unanimously stated that it’s unfair for the Government to stay silent after receiving a letter in which they (workers) gave the line Ministry a 90 day ultimatum threatening a sit down strike if their issues are not properly addressed within that period.

Similarly, members of university non-teaching staff have also expressed their concerns stating that they are to lay down their tools too over delayed salary pay rise.