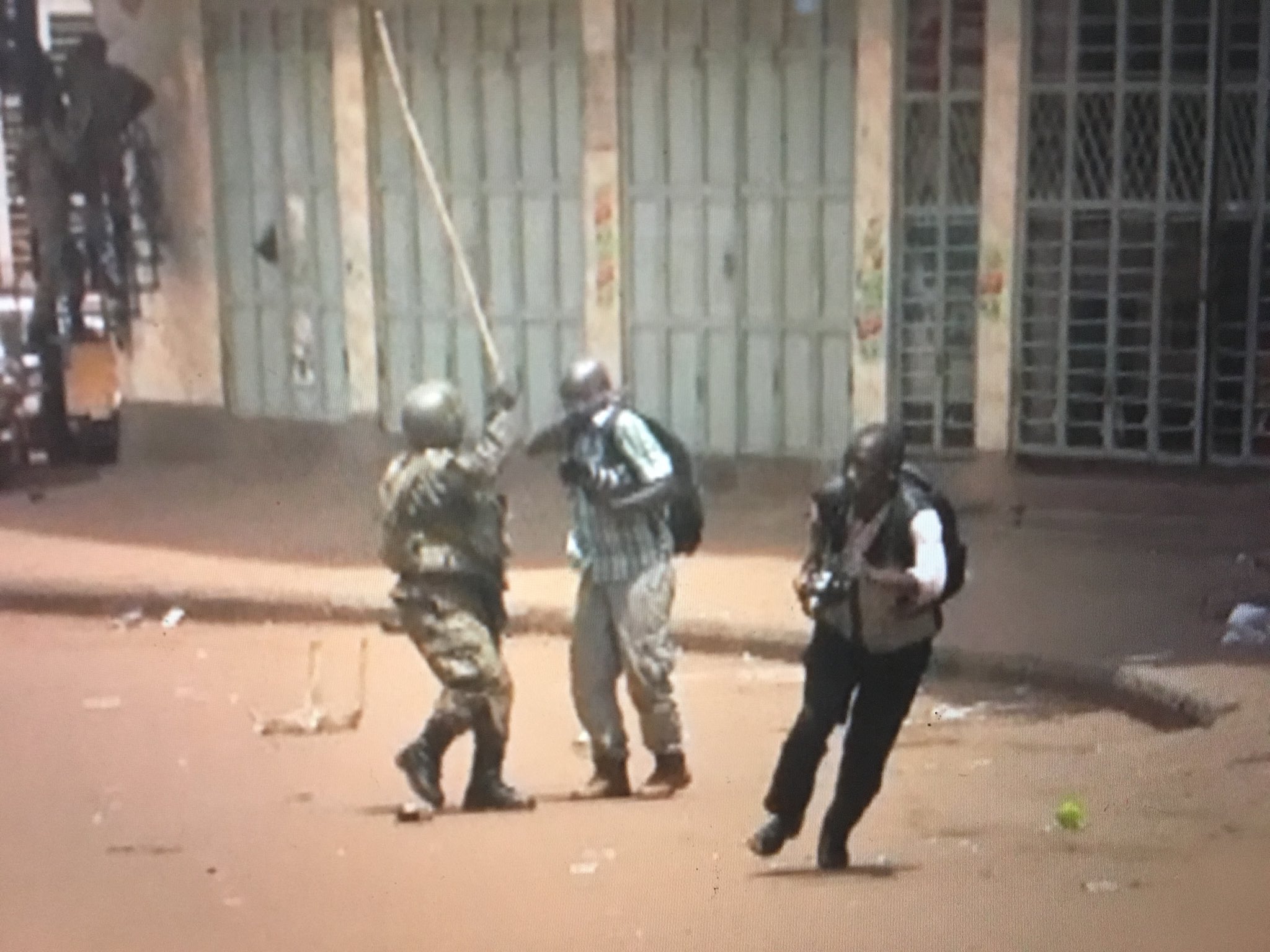 A senior UPDF commander in charge of anti-crime operation Lt. Col. Fred Mwesigye recommends a shoot-to-kill policy to fight violent crime in the Kampala metropolitan area. His order follows a spate of armed robberies that have peaked in the capital, Kampala and the neighborhood.

Just this very week, a gang of armed robbers invaded a supermarket in Mukono and shot Ssekandi Irene, a cashier before fleeing off with an unspecified amount of money. The errant gunmen were armed with at least 3 AK-47 rifle models, and after their robbery spree, they were not pursued depite leaving clues and traces.

Now, Lt. Col. Fred Mwesigye says the strategy is going to change and that all security agencies will be authorized to shoot to kill any armed robber caught in the act.

“For us we don’t make statements and investigations. We will shoot to kill. We shall not entertain any more tolerance and mercy for the nabbed armed robbers. I know the robbers are watching us on the news, let the message sink in. We will shoot to kill,” Mwesigye said. “When a robber comes with a gun, he is ready to kill. I reviewed the clips in which these robbers invaded the supermarket. They are not professionals as alleged. They are amateurs who could not handle the gun professionally,” he added.

Meanwhile, police officers have been cautioned not to give bond to hard core criminals involved in capital offences like aggravated robbery, and Machete wielding.

A section of Ugandans have took to social media to contest the army order on suspected robbers. Some argue that 80% of armed forces are unprofessional and will therefore misuse their trigger-happy rights

“Hell no to this order. All crimes ought to be investigated and suspects tried in courts of law. Justice has to prevail. Its just that most govt institutions are filthy, ain’t independent because of one man long stay in power.

Caution!! Effecting this means innocent lives and those of political opponents will be targeted.

Just build independent institutions. Fund them,let them do their work, carry out checks and the results will come in,” wrote one Ugandan social media user.