Journalist who exposed Among Benz flees to exile 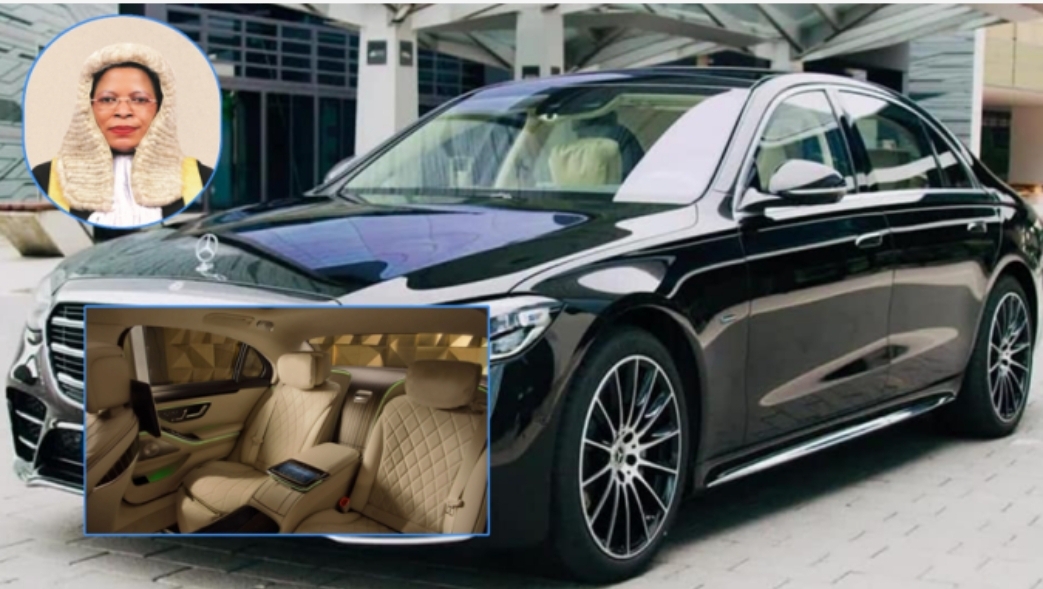 Agatha Atuhairwe, an investigative journalist is in danger after the speaker of Parliament Rt. Hon. Anita Annet Among ordered her arrest over the leakage of a story that exposed the illegal procurement of the £520k Mercedes-Benz series vehicles.

In a bold move, Agatha investigated the procurement process and exposed all the illegalities involved in the over UGX 3b Mercedes-Benz procurement deal.

Agatha becomes the second journalist after Vision Group’s Lawrence Kitatta who also fled to exile after the speaker ordered his arrest over the coverage of a group of torture victims who stormed her residence in Nakasero.

“I listened to the ordeal, her life is in danger because of investigating and exposing the spendthrift, the thievery and extravagance in the office of the speaker of parliament by Anita Annet Among and Thomas Tayebwa,” wrote Mordecai Muriisa, another NBS Journalist who ran to exile citing witch hunt.

“The duo (the Speaker and her deputy) spent more than 2.8BN to buy super luxurious cars amidst an economic crisis,” he further wrote.

Media oppression by the state mercenary continues to be one of the major ugly highlights that expose how they operate, suppressing journalism and voices of accountability won’t be the solution, it just emboldens the rest to do more. Uganda ranks amongst the top press rights violators in the latest rankings of the Global Press Indices.

By press time, all Agatha’s known contacts were not available.