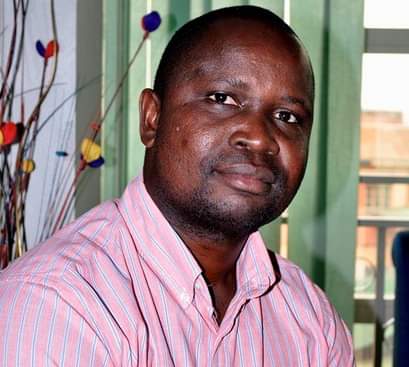 The Director of Parliament Communications Chris Obore has in a series of whatsapp comments defended the integrity of his boss, speaker Rt. Hon. Anita Among, saying she has not on any day intended to inflict harm on the life of the embattled investigative journalist Atuhairwe Agather.

SEE ALSO: Journalist who exposed Among Benz flees to exile

The embattled journalist says ever since she exposed the rot in the Parliamentary Commission which has turned out a piece of cake for the speaker and her accomplices, her life has been in grave danger. Atuhairwe says she has in the past weeks been trailed by unknown security operatives and persistently received threats from anonymous callers urging her to back off her journalistic work targeting the speaker.

Atuhairwe has been tweeting her ordeal to the public every since the trouble befell her.

But Obore disregards the allegations saying the speaker has no interest in harming the journalist though he seems to insinuate that she is on their surveillance.

“Yesterday She was in Bugolobi Resurrection church but no nody harmed her. Was it that hard to pick her if she was that needed? Even parliament security staff were there,” Obore said. “Tell Agather not to look for limelight as a journalist. We think Agather is concocting harassment to attract money from NGOs,” Obore added.

SEE ALSO: Obore asks Ugandans to back off Among

Agather becomes the second high profile journalist to face the wrath of the speaker after Vision Group’s Lawrence Kitatta, a photojournalist who fled to exile after operatives stormed his office, day after he covered a protest near Among’s Nakesero residence.