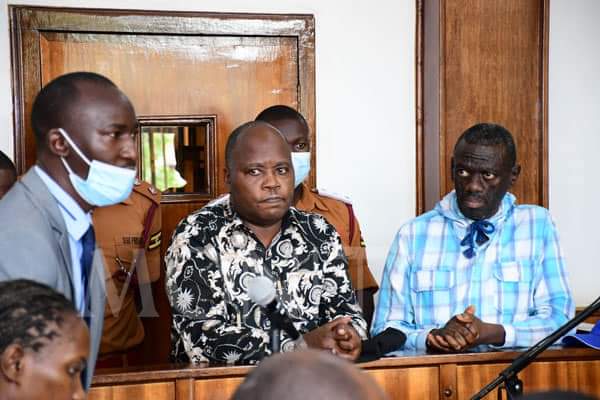 Dr Singiza ordered the two political activists who have been in detention since June 15 not to make any public comments about the case until it’s hearing is complete. Each of their sureties has been bonded Shs500 million, not cash.

Dr. Besigye and Mukaaku have been on remand since their arrest on June 14 when they stormed the streets of Kampala to protest the soaring commodity prices and hefty costs of living that have hardened the livelihoods of most Ugandans.

The duo were a day later arraigned in court and remanded on charges of incitement to violence and public nuisance. Yesterday, their attempts to appeal the bail denial by the lower Buganda Road Court was dismissed as the presiding judge agreed with the state prosecution that the matter had been taken to higher court yet the Chief Magistrate at Buganda Road court also has jurisdiction to hear the matter.