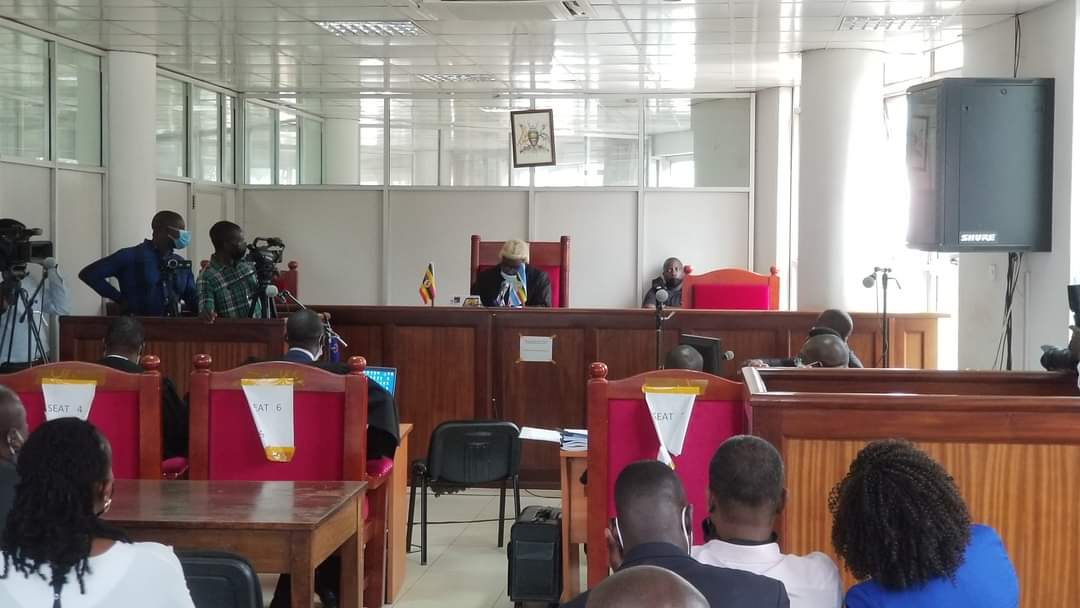 The Court of Appeal on Friday ordered a re-trial of the Kampala Central division mayoral election petition before the High Court.

The High Court judge Isaac Muwata had earlier dismissed the petition with costs and upheld the victory of Uhuru Salim despite the fact that the petitioner had adduced sufficient grounds to back his petition.

Ssemugoma challenged the election of NRM’s Salim Saad Uhuru on the grounds of bribery of voters, vote-rigging and non-compliance of electoral laws by the Electoral Commission.

High Court judge Isaac Muwata had thrown out most of Ssemugooma’s evidence and confirmed Uhuru as the validly elected Kampala Central division mayor. Ssemugooma then petitioned the Court of Appeal, which Friday through justices Fredrick Engonda Ntende, Cheborion Barishaki and Eva Luswata ordered that the petition to be heard afresh before a different judge.

Salim Uhuru is the NRM chairperson for the Central Division, and has been a staunch party mobilizer in city suburbs of Kisenyi.

The Electoral Commission declared Uhuru as the winner of the Kampala Central Mayoral race with 13,114 votes against Ssemugooma’s 10,654 votes who came second on the National Unity Platform Party ticket.