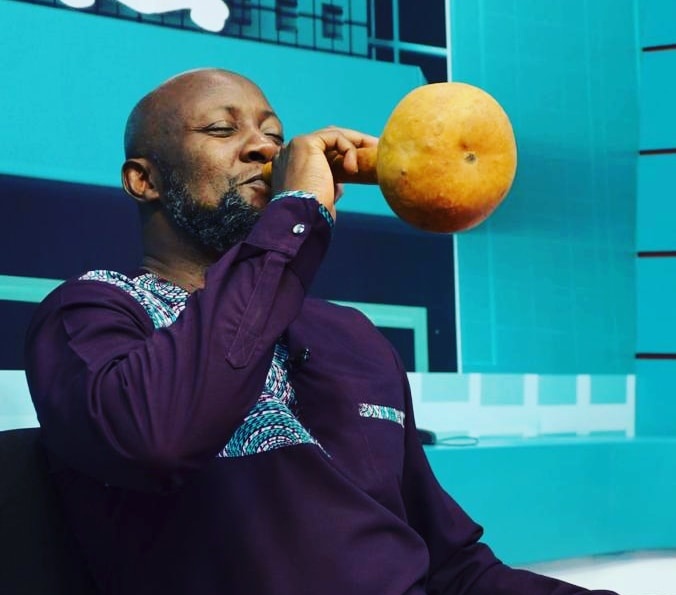 Controversial NBS Television News anchor Samson Kasumba has in a series of tweets advocated for fuel increment in order to reduce on the number of motorists using Ugandan roads.

In Kasumba’s observation, the fuel hike has at least relieved the roads of what he terms as ‘rogue drivers’ who breach traffic rules and cause unnecessary accidents.

“Some people drove because they saw us driving. Now we shall know those who were supposed to be on the road,” reads part of Kasumba’s tweet published on June 30 at 3:41pm. “Have you also noticed that since the fuel hike rogue driving has come down?,” he noticed.

Kasumba further appeals to government to heighten the price to at least UGX 10,000 per litre so that more rogue drivers are kicked off the roads. “Bring the thing to 10k we shall still drive cars. Defying anything to remind us poverty,” his tweet reads.

A section of tweeps have since flanked his timeline to castigate the controversial journalist for failing to harbour some empathy for the downtrodden Ugandans.

“Well, in case you never knew that age is just a number, then you got to check out what Kasumba tweets,” said one user. “Are we waiting for Samson Kasumba to start throwing stones to know the man needs help?,” Wilfred Businge writes on Twitter.

On Friday, a section of lawmakers in the 11th parliament decried the escalating fuel prices saying the costs are hampering them from reaching out to their constituents. Some MPs suggested that parliament increased their fuel allowances to corroborate with the current costs of living. They say the current allowances are guided by the assumption that a litre costs UGX 3,000 yet the price has since doubled across all fuel stations in the country.