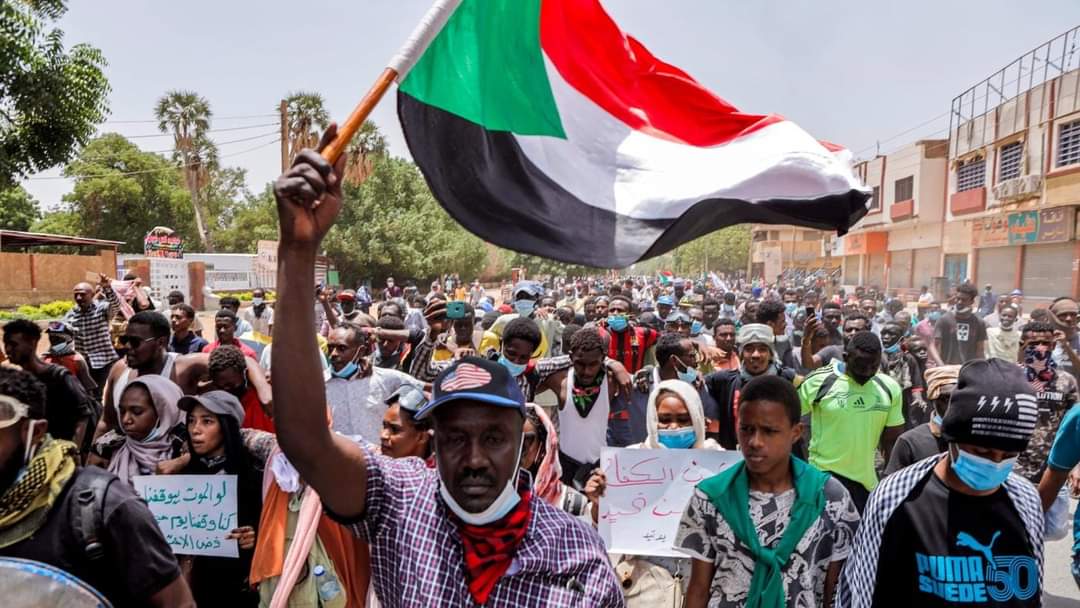 Hundreds of protesters in Sudan’s capital, Khartoum, took to the streets for a fourth day in a row, after at least 10 people were killed by security forces during rallies earlier this week.

A rally on Sunday against the military takeover led by army chief Abdel Fattah al-Burhan last October was met by a heavy deployment of security forces, including from the army and the Rapid Support Forces militia, witnesses reported.

On Thursday, mass demonstrations drawing tens of thousands faced the deadliest violence so far this year.

At least 10 people were killed, seven of them shot in the chest or head, the Central Committee of Sudanese Doctors said. It added that one minor was killed by “a bullet in the chest”.

The military, led by Burhan, toppled the transitional government in October 2021, triggering waves of protest that have been continuing ever since. At least 114 people have been killed from protest-related violence since the coup.

Resistance committees have called for the continuation of protests until the military stands down from power. A general strike on Friday saw the shutdown of public transport and the closure of shops and local markets.

Internet services had been cut in Khartoum on Thursday, marking the first time in months that web access has been blocked in the lead up to rallies.

The United Nations, African Union and Intergovernmental Authority on Development have all condemned the violence against protesters.

On Friday, the three bodies jointly criticised the violence and “the use of excessive force by security forces and lack of accountability for such actions, despite repeated commitments by authorities”.