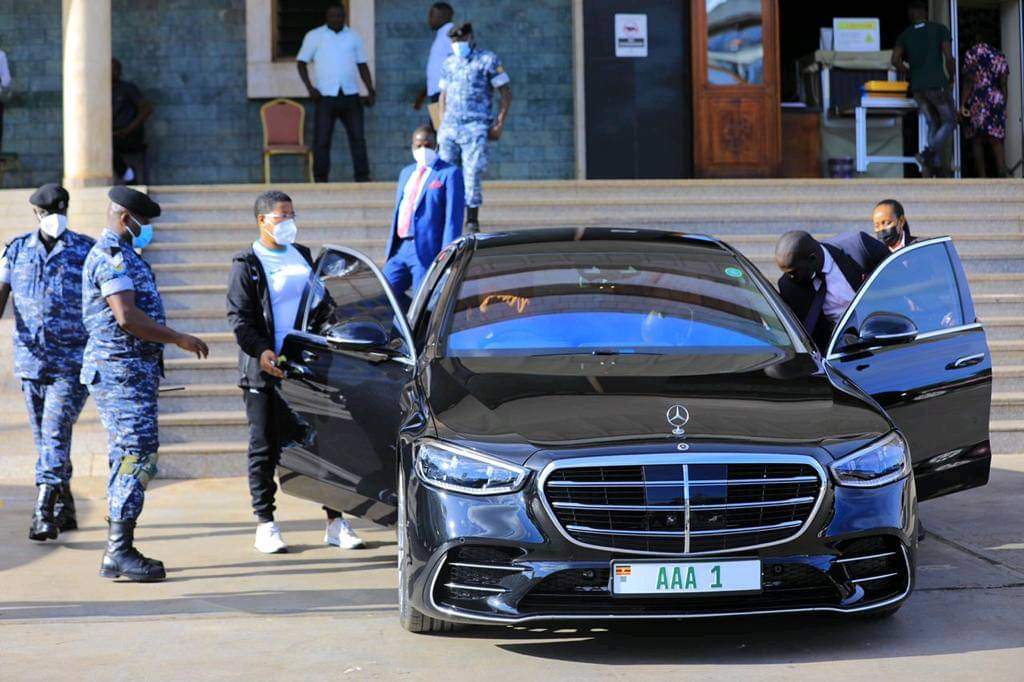 The speaker of Parliament Rt. Hon Anita Among has attributed the spiraling poverty levels in Teso subregion on the opposition politicians whom he says have turned into saboteurs.

Speaking at a local function on Sunday in Bukedea district, Among said there are very many poverty eradication programs that government has come up with in the past years, but all these have been failed by opposition politicians. Among cites the Parish Development Model program, an initiative in which the NRM government seeks to empower each parish with UGX 100m to organized micro entrepreneurs to boost their businesses.

She says the program has however met stiff resistance inside Parliament with opposition lawmakers especially from the National Unity Platform party and Forum for Democratic Change hell bent on failing the program.

“We have one problem with you people. You vote for us stubborn opposition MPs who don’t want to work with president Museveni and NRM,” Among said. “These MPs in opposition have kept you in poverty. They make noise about every program we initiate. I left the opposition for the good of you people. I would not have been speaker if I was still in FDC,” she added.

Teso subregion is one of the strongholds of the FDC, and indeed plays host to the party president also ex presidential candidate Eng. Patrick Amuriat Oboi. Majority of the 32 FDC MPs in the eleventh Parliament won constituencies in the Teso subregion.

Among formerly belonged to the Forum for Democratic Change party where she served as the party treasurer. She was also an FDC member on the National Executive Committee. The party assigned her to deputize former Kawempe South MP Mubarak Munyagwa in the COSASE of the tenth parliament. She was part of the Gen. Muntu faction that defected from FDC before they pioneered the formation of the Alliance for National Transformation party. Among however made a u-turn in the last moment and converted to the ruling NRM party in the 2021 elections. She went through the Bukedea woman MP polls unopposed.