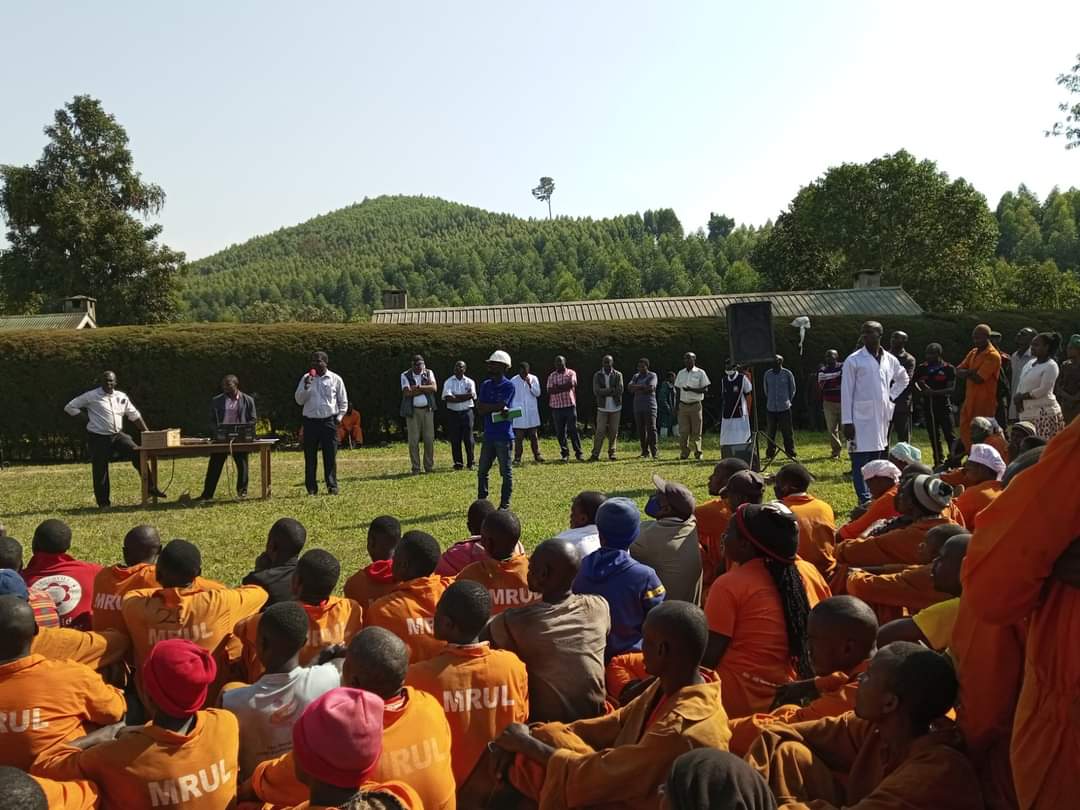 Workers at Ankole Tea Estate in Mashonga Kyamuhunga, Bushenyi District, have today laid down their tools over pay increment.

The field workers (pluckers) who earn Shs 5,700 daily, now want their wage to be increased to Shs 10,000 to befit the rising costs of living and inflation levels.

Some workers who spoke on condition of anonymity say the Estate managers are exploitative and subject then to heavy labour yet whenever they face life threatening conditions, none comes to their rescue.

“Our colleague broke his spine in the process of operating heavy machinery. He was left to suffer with the hefty hospital bills,” spoke one worker. “We don’t have insurance yet we do a lot of work for these people,” he added.

The tea estate which is said to be part of the covert empire of president Museveni’s brother, Gen. Salim Saleh, is one of the leading tea exporters in the country producing tonnes of the cash crop. A source close to Gen. Saleh says they annually make over $6m in tea exports to the neighboring East African countries.

It should be recalled that president Museveni declined to assent to the Minimum wage bill, which was perceived to be the last hope to assist the Ugandan casual laborers and workers. The bill sought to elevate the welfare of workers by setting a starting wage at which employers would pay their staff.