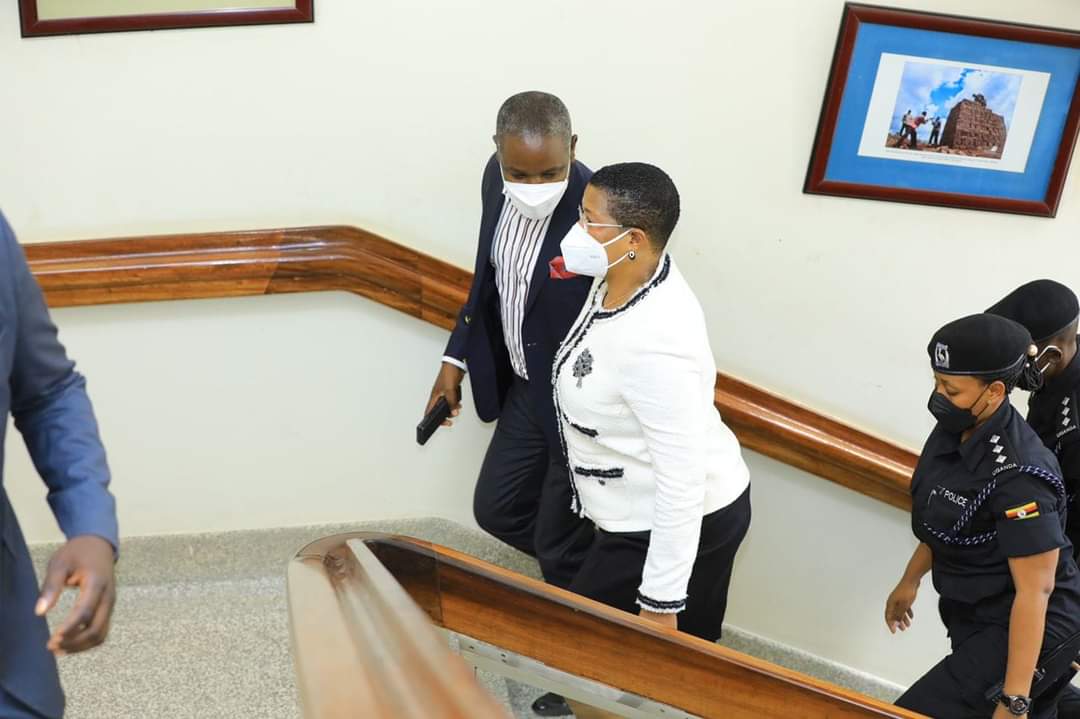 The speaker of the eleventh Parliament Rt. Hon. Anita Annet Among on Tuesday instructed the Prime Minister who heads government business to convince the NRM party chairman Gen. Yoweri Museveni about the urgency to have the office of the government chief whip occupied.

For close to 3 months, the office has been vacant ever since the then incumbent Thomas Tayebwa advanced to the office of the Deputy Speaker as Among herself went on to replace the late Jacob Oulanyah as the speaker.

Among now says Parliament needs to have a government chief whip to make their work easier. During plenary on Tuesday, Among told Nabbanja who was away that she has to urgently inform the president about the need to have the office of the chief whip occupied. Among however did not talk about the need for an internal auditor, a slot formerly occupied by the opposition Commissioner Zaake Francis Butebi whose fate is yet to be determined by the constitutional court.

Sources inside NRM say the position of chief whip has been maintained vacant after Museveni realized it had been ring fenced for some individuals yet he personally prefers the Kitgum woman MP Lillian Aber to take it up. Museveni believes Aber did more than enough to divert the Acholi anger onto the NUP which she accused with influencing the death of Rt. Hon. Jacob Oulanyah following the protests at the Seattle hospital where the deceased had been admitted for cancer chemotherapy.