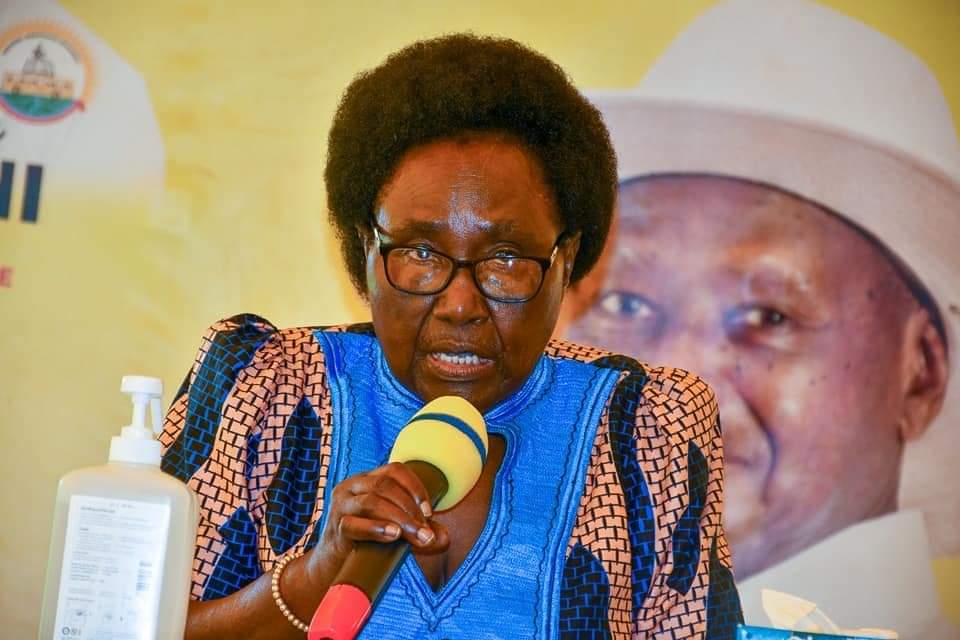 Dokolo woman Member of Parliament, a former Uganda People’s Congress stalwart who converted to the Forum for Democratic Change party but now hobnobs with the NRM party has punched holes in the set up of the opposition National Unity Platform party, saying it is far from capturing power if it remains anchored in only the central Buganda region.

Speaking at a local Television station this morning, Ogwal said whereas she appreciates the fact that NUP under Bobi Wine has numerically empowered the opposition in the eleventh Parliament, she says their major weakness is identifying with one ethnicity.

“NUP is political party that has decided to anchor itself in Buganda, and when you anchor yourself in Buganda, what is the common issue that usually unites Buganda, ‘ebyaffe’, our thing,” Ogwal says.

Ogwal further says that the Baganda exhibited the highest levels of intolerance on the 2021 ballot when they ignored competent candidates and opted to vote for ‘their own’ who had the umbrella symbol.

“The Baganda have decided that they are not going to elect anyone else except to be the flag bearer of what they want. ‘Ebyaffe flag bearer’. And they do not care who that person is. For them, they elected the Umbrella,” she says.

NUP supporters have however flanked social media platforms to remind Ogwal that even her own UPC where she kickstarted her political career has failed to snake past the frontiers of Langi sub-region.

Though accused with being a political party anchored in Buganda, the NUP has regional representatives across all divides of the country. The Northern subregion is represented by Dr. Lina Zedriga, western by Jolly Mugisha, Eastern by John Baptist Nambeshe, central by Mathias Mpuuga Nsamba, who all deputize the principal Hon. Kyagulanyi Ssentamu Robert.