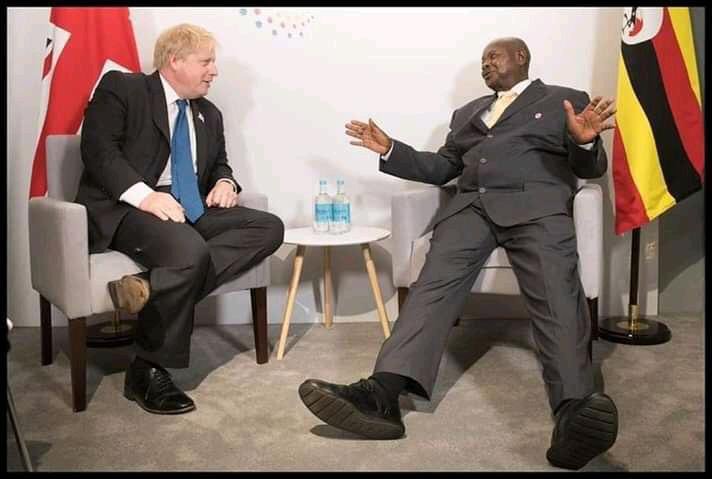 Conservative MPs say that they have heard from party whips that there are now no MPs prepared to fill the vacant positions from those who have resigned en masse.

One former minister who has stayed loyal to Johnson told their whip that there were absolutely no terms they were prepared to accept and said the whip had agreed with them.

Another MP said they believed that message had been conveyed in “brusque tones” to Downing Stree
Economic Secretary to the Treasury and City Minister John Glen, Minister of State at the Ministry of Justice Victoria Atkins, Parliamentary Private Secretary (PPS) to the Department of Business, Felicity Buchan, British Minister for Children and Families Will Quince, and a lawmaker belonging to Prime Minister Boris Johnson’s Conservative Party, Laura Trott, resigned from the British government on Wednesday

Taking to Twitter to announce his resignation, Quince said, “With great sadness and regret, I have this morning tendered my resignation to the Prime Minister after I accepted and repeated assurances on Monday to the media which have now been found to be inaccurate. I wish my successor well – it is the best job in government.”

Boris Johnson is a key ally to the repressive Museveni government. He has been in the spotlight for championing an extradition campaign that would see fleeing asylum seekers repatriated to the republic of Rwanda. His campaign was met with stiff resistance after a European court ruled against the repatriation saying it would be a breach of international laws and human rights.

Credit: The Quint, The Guardian UK and multiple news agencies