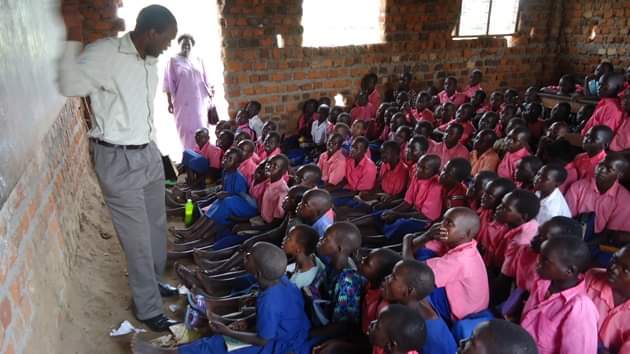 The Uganda Bureau of Statistics has quashed World Bank figures which show that Uganda has not yet attained the middle income status. UBOS says World Bank report is not up to date with the current population stand.

Uganda Bureau of Statistics indicates that the variation with the World Bank figures was in the reported period and on the estimated size of the population.

UBOS chief Dr. Chris Mukiza says world bank report was premised on bias and is unsubstantiated as it dealt with estimated figures that showed Uganda had about 47m people, yet the UBOS figures show 42 million people.

The Executive Director of the Uganda Bureau of Statistics, Dr. Chris Mukiza, says that both entities have agreed to come up with updated statistics on the country’s middle income.

Mukiza adds that even the time the World Bank piled the statistics, Uganda was out of the Financial Year 2020/21 yet UBOS is dealing with the prevailing economic status.

The world bank report registered a biannual analysis of the near-term macroeconomic outlook, that said Uganda’s gross national income (GNI) per person stood at about $840 in FY2021 and has increased only marginally in the year since, leaving the country well below the lower-middle income threshold of $1,045 per person.