Bobi: 40m saga to be resolved at parliamentary level 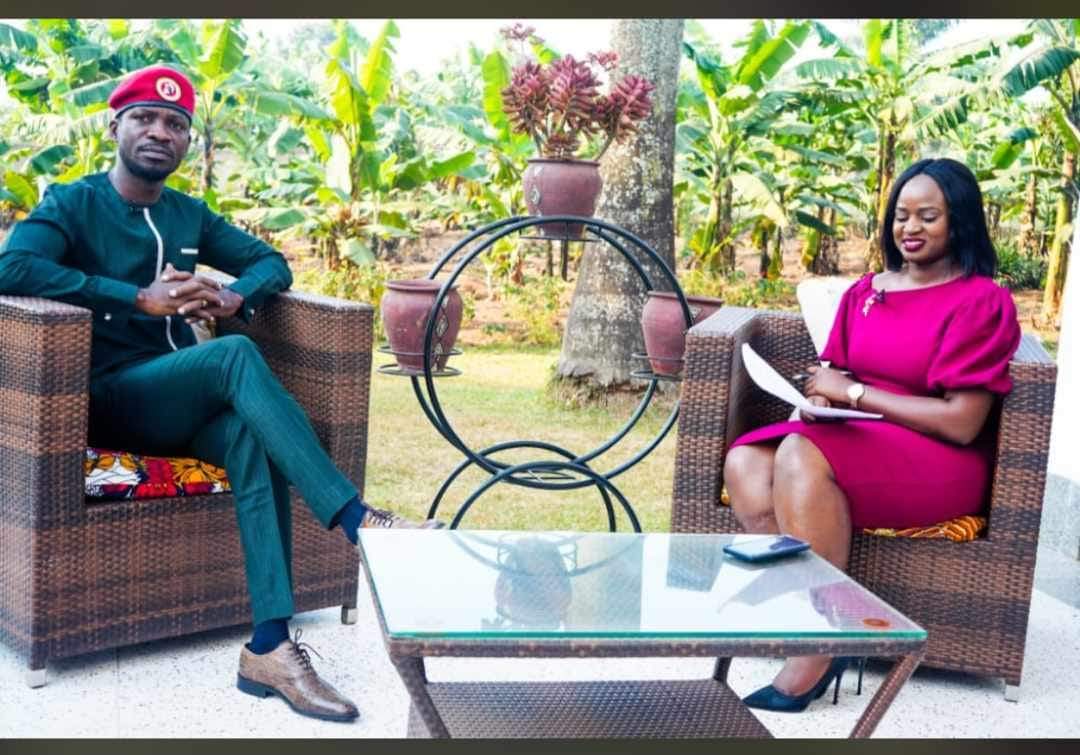 National Unity Platform party president Kyagulanyi Ssentamu Robert aka Bobi Wine says it is not over yet for the party Members of Parliament who were involved in the heist when they sneaked into the office and residence of the speaker of Parliament Rt. Hon. Anita Among last month to obtain UGX 40m.

The move came at a time when Ugandans are grappling with inflation and skyrocketing commodity prices that have devastated the lives of many people who live on ‘hand to mouth’.

Speaking before a morning talk show this Thursday, Bobi said the party Secretariat left the leadership of Parliament to decide on how to conclude on the matter. He says the 48 hour ultimatum imposed on the implicated MPs was never a deadline but a timeline.

He even opened up that during their round table meeting, he castigated the implicated NUP MPs for derailing from the people’s cause and rallied them to return the money within that set timeline.

This website understands that the said MPs did not return the said money citing reiterations made by the Parliament Spokesperson Chris Obore who disowned the money. A meeting held at the office of the Leader of Opposition followed on and the 15 MPs who attended blatantly told the LOP Mathias Mpuuga that they have nowhere to refund the money to even when the NUP party Secretariat had decreed that the Chief Whip John Baptist Nambeshe executes that task.

“Don’t tell me about the Uganda Human Rights Commission because we view things from the aerial view now not from the single view of the institution of the Uganda Human Rights Commission which is completely powerless – Robert Kyagulanyi,” he said. He adds that the reason for which he makes endless diaspora trips is that he is working hand in hand with potential allies.