Just in: Boris Johnson to step down as PM 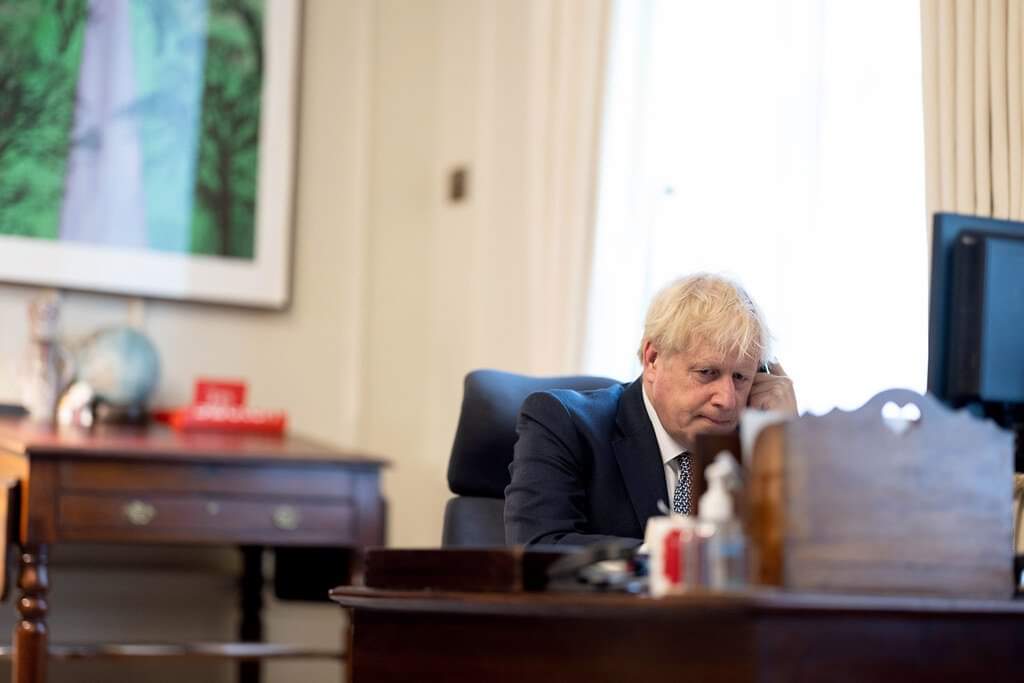 UK PM Boris Johnson is today desperately clinging onto power after an extraordinary 24 hours which saw dozens of resignations and the sacking of Michael Gove. A total of 46 Tory MPs, including 18 ministers, quit yesterday instead of serve under him.

But the defiant PM refused to quit, even after a delegation of Cabinet ministers went to Downing Street yesterday afternoon to tell him to resign. Among them are thought to be leading allies Home Secretary Priti Patel and Transport Secretary Grant Shapps
On top of that the Attorney General Suella Braverman took to the airwaves to call for Johnson to quit and confirm she would run for leadership. Instead of stepping down, Johnson responded by sacking Gove as levelling up secretary.

Gove had reportedly earlier told the prime minister that he believed his position was untenable, given the number of MPs who had turned against him. The crisis has been triggered by the government’s handling of the sex scandal around deputy chief whip Chris Pincher.
The revelation the PM knew about claims against Pincher, but still promoted him, then ‘forgot’ he’d been told, was the last straw for many Tories. Chancellor Rishi Sunak and health secretary Sajid Javid led the way yesterday for a wave of Tory resignations.

The doomed PM has seen the most ministers quit in 24 hours since 1932, but tried to continue as if nothing was wrong, floundering his way through a PMQs session and a farcical two-hour parliamentary scrutiny hearing. As the chaos continues into its third day, the PM seemingly remains defiant despite the fact more and more of his own party desperately want him out.