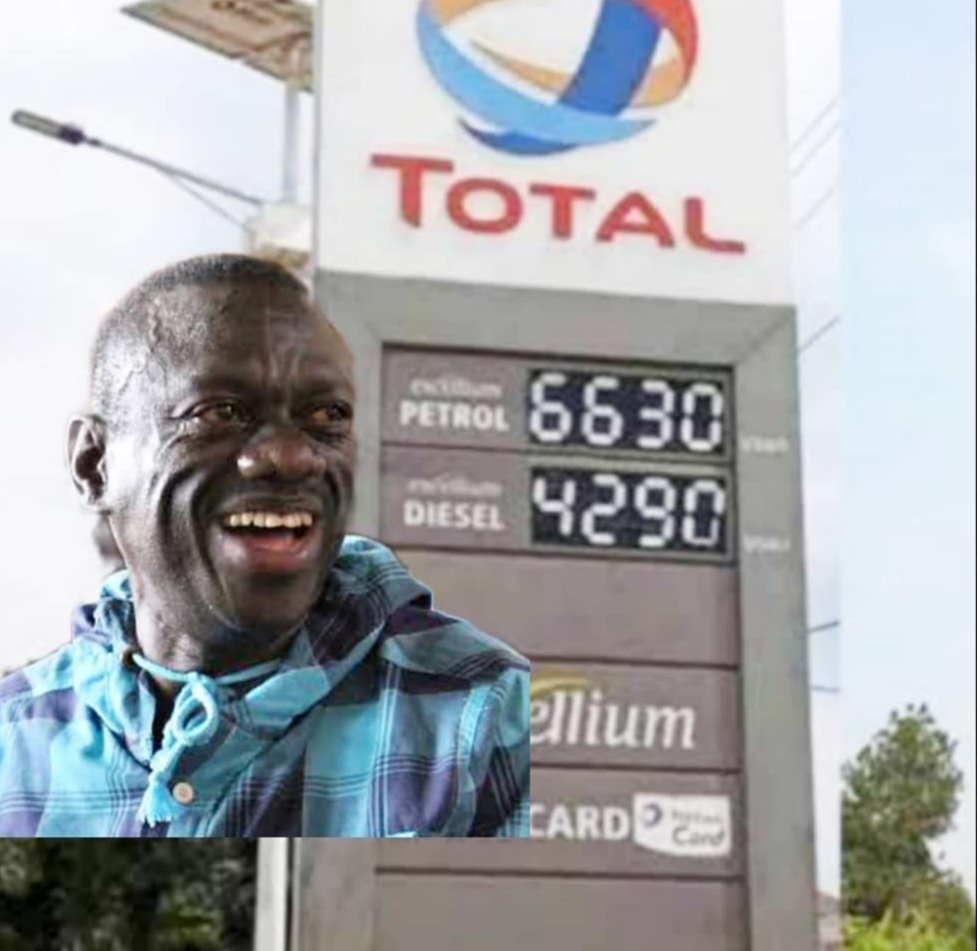 Over 100 protesters have taken to the streets of Jinja city to decry the rising costs of living, and glaring inflation which they largely attribute to be imparted on the population by the government.

The protesters erected barricades along the Jinja-Kamuli highway, staged road blocks at various points and stoned at security officers who were violently attempting to quel the demonstration from spreading to the rest of the city.

Police anticipated that the protests would turn violent after the demonstrators attempted to march to the city centre. Car tyres were burnt and police opted to fire live bullets and teargas at the demonstrators.

Reinforcement was sanctioned from Gaddafi and Magamaga military barracks to assist the overwhelmed police. By the time of filing this report, the Kiira regional police spokesperson James Mubi confirmed 100 arrests to the press but did not mention the charges to be preferred.

Contacted for a comment, Jinja RDC Mike Ssegawa declined to have a say on the morning mayhem.

Past attempts to show disgruntlement over commodity prices and glaring inflation have been quashed by security forces. Veteran opposition doyen Dr. Kizza Besigye has been arrested over 3 times for leading the same cause.