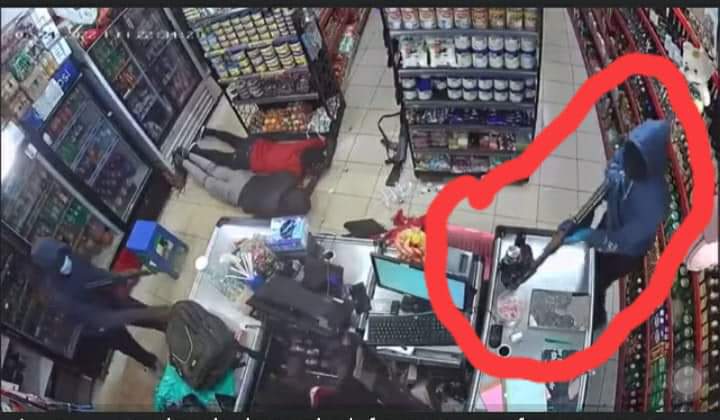 Following a high profile meeting of the National Security Committee on Monday summoned by the Minister for internal affairs Maj. Gen. Kahinda Otafiire, the UPDF spokesperson has weighed in on the possibility of soldiers being involved in armed robberies targeting highways and supermarkets.

In a June news story attributed to Nile Post which would later declare it false, the Deputy Chief of Defence Forces Lt. Gen. Peter Elwelu is quoted to have said that soldiers were resorting to the vice over poor or delayed pay. However Kulayigye came out in a tweet to disgregard the story stating that their soldiers are ‘update with pay’ as of June.

Minister Otafiire’s attention to implicate soldiers was inspired by a series of corroborating confessions by victims who all say the suspects wear military fatigue and army camouflage uniforms. The Minister ordered a secret probe and in his findings established that enraged soldiers are indeed barricading roads in the deep of the night to rob unsuspecting civilians. In Mukono, a businessman whose vehicle was shot at for refusing to pay a bribe confessed that the men in uniform wanted a share of his day’s earnings from the fish trade. He told media it is not the first time he’s being robbed by police officers as he referred to a Masaka court case in which he sued the area police for robbing him of UGX 200m.

With all the most recent events starting from the Mityana highway robbery in which passengers were offloaded from a Link bus, placed at gun point and robbed by alleged police and army in uniform, Otafiire noted that his men might be involved in these atrocious acts.

Citing all these scenarios, Kulayigye in a Monday statement admitted that indeed their intelligence has established that some soldiers are involved in the robberies.