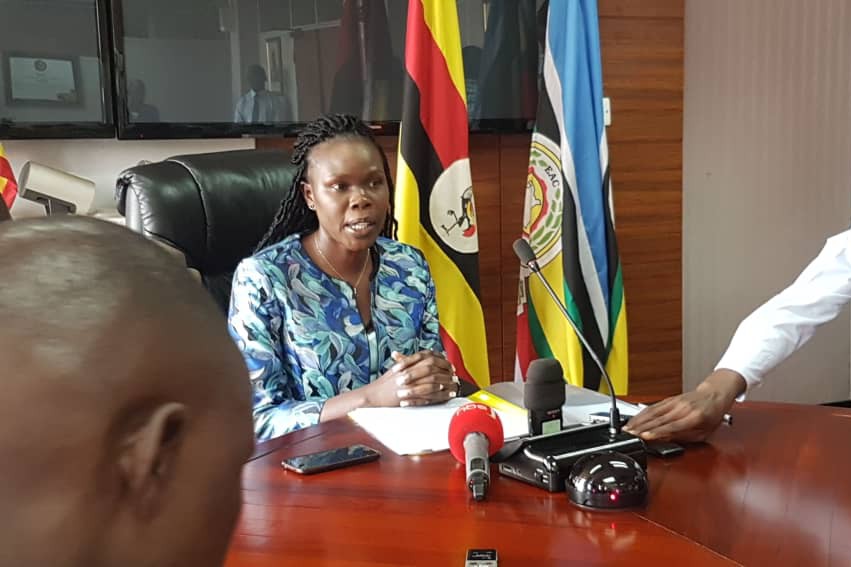 The former Koboko woman Member of Parliament who is apparently on a honeymoon trip abroad with her lover was in the comment section of her tweet thread seen going below the belt after she authored a vulgar response to one of the tweeps who trolled her for not having a booty to befit a beautiful woman. In response, Anite said she does not need a booty but rather a ‘hole’, a comment that placed the repute of cabinet in tatters.

Mityana municipality MP Zaake Francis Butebi was booted from the Parliamentary Commission over alleged disparaging comments that angered the person of the speaker Anita Among. FDC activist Dr. Stella Nyanzi was sentenced to 18 months over an offensive poem about the deceased mother of president Museveni. Controversial public interest litigant Male Mabirizi was sentenced to 18 months over alleged social media attacks on judges. Several Ugandans have been apprehended using the existing computer misuse act.

Sources now say Museveni will on his return from the UK where he will be with Anite, take to the cabinet disciplinary committee and have the Minister face the repercussions.

Museveni had recently in a Ntungamo district high profile meeting at the state lodge cautioned top government officials against misusing social media to misrepresent and taint the image of his regime. His fury was mainly triggered by the tweets of his son also Commander of Land Forces Lt. Gen. Muhoozi Kainerugaba who wrote comments that put the image of th army in disrepute when he gave his support for Tigray rebels and vowing to crush anyone against Rwanda.