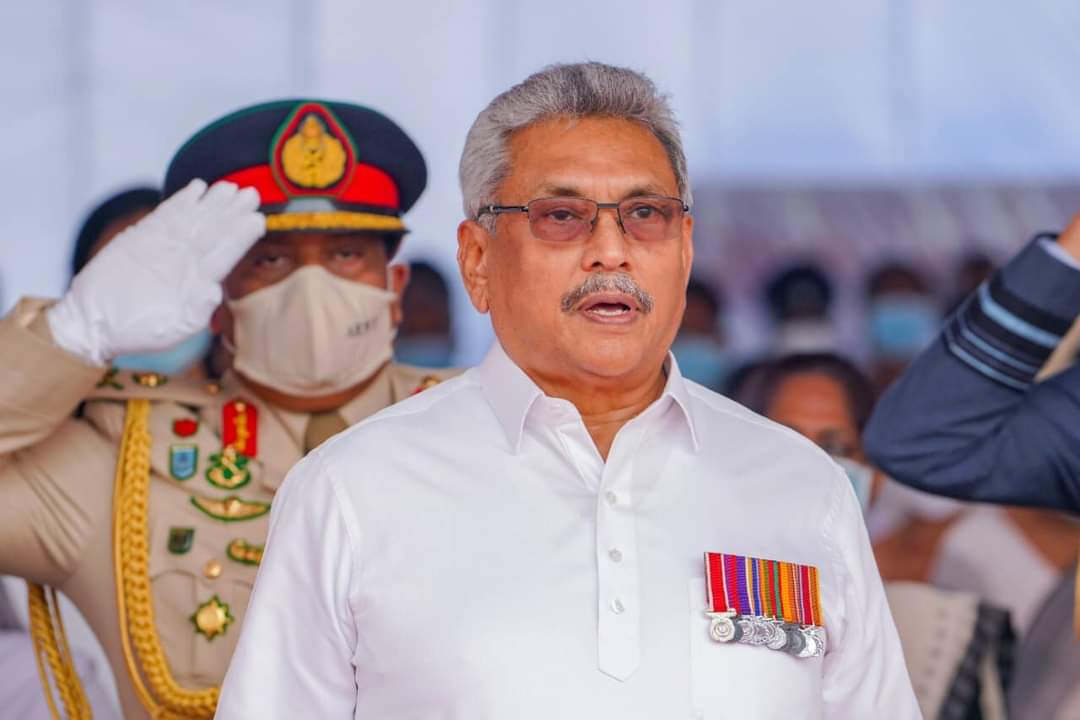 Sri Lankans living in the Maldives stage a demonstration in Male on July 13, 2022, to protest for the arrival of former President Gotabaya Rajapaksa who is fleeing his own country after thousands of protesters overran his official residence accusing him of responsibility for Sri Lanka’s worst economic crisis.

What you need to know:

Local reports suggested that Rajapaksa was staying at an exclusive resort and would leave for either the United Arab Emirates or Singapore later Wednesday.

Sri Lankan expatriates carrying flags and placards denounced Rajapaksa, who fled his country early Wednesday after protesters overran his Colombo residence at the weekend over the worsening economic crisis in the South Asian nation.

Sources say the fleeing 73 year old leader will seek safety in either the United Arab Emirates or Singapore after Maldives staged a stiff resistance hours into his arrival in the country. The fleeing Rajapaksa is in the company of his wife and a couple of bodyguards. Whereabouts of his other siblings remain mysterious. The Rajapaksa family which has been in power for 20 years has been in the control of the Sri Lankan economy my 24%.