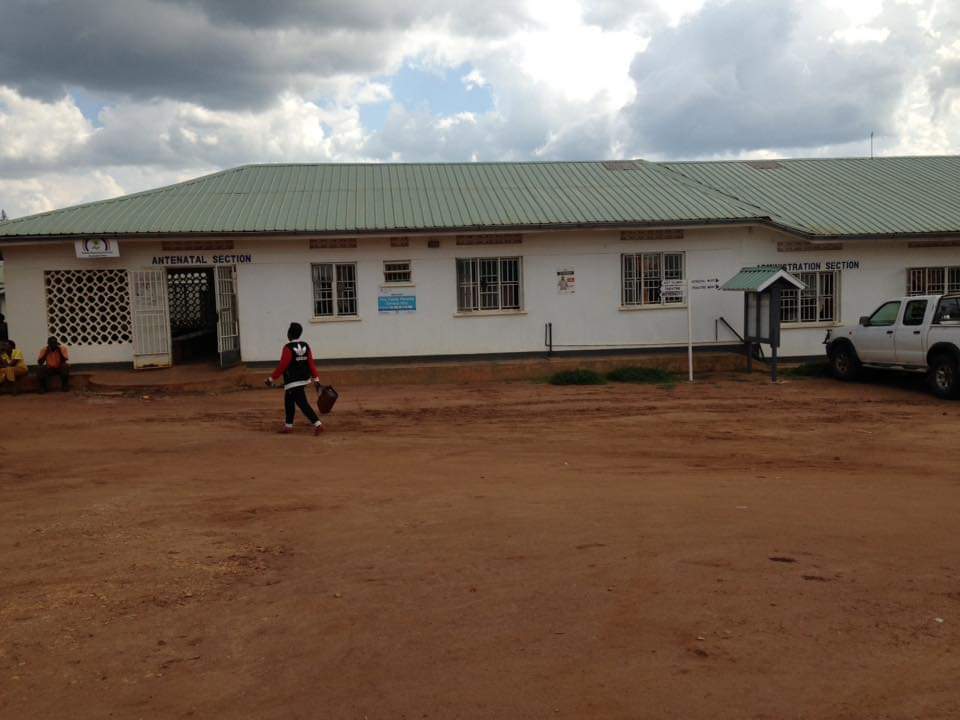 An influx of malnourished children are stuck at the Kyenjojo district referral hospital, with the management left in confusion as they are incapacitated to handle the growing numbers. This comes at a time when government is still struggling to rehabilitate the Karamoja Sub-region which is facing a severe hunger crisis that is seeing bone-thin children die of starvation. Similar scenes are likely to be witnessed in Kyenjojo after health workers expressed worries about the swelling tendency of negligence by parents in the region.

“I’ve never seen a malnourished child in my life. How does this even happen in Kyenjojo where there’s abundant food,” she wonders.

Medical superintendent for Kyenjojo hospital, Stephenson Kalyejira says the malnutrition stems from the neglect exhibited by the parents of the children. He says some children contract Tuberculosis and other chronic complications that affect their health.

He says the hospital is now overwhelmed with the malnourished children yet it has to secure nutritious meals like pasteurized milk to feed the children. He appeals to the office of the Prime Minister and Health Ministry to intervene before the crisis spills out of hand.