MPs divided over UGX 202b Roko bail out deal 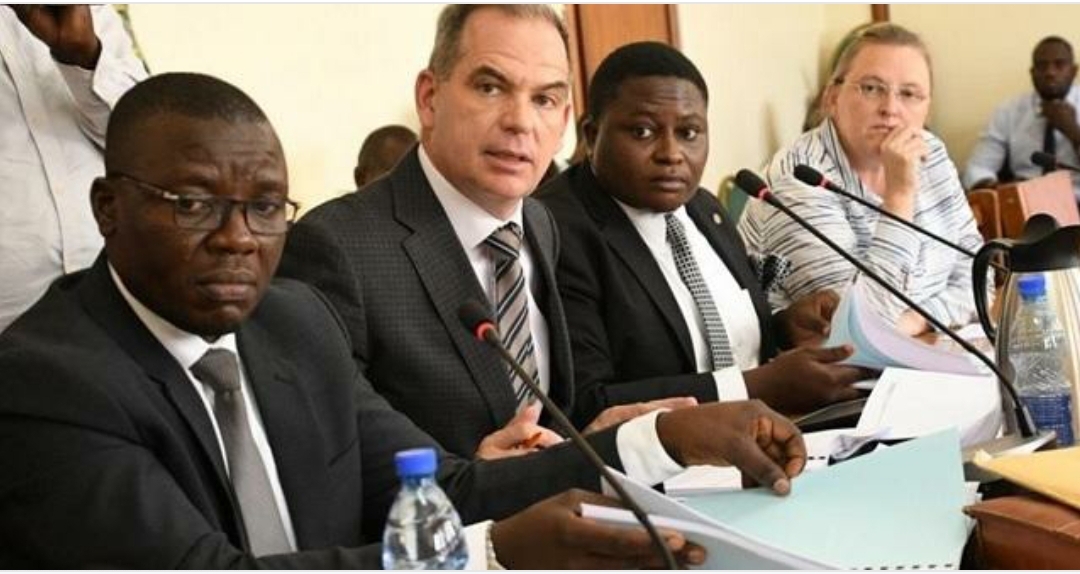 A section of legislators on the Finance committee of Parliament on Tuesday drummed up efforts to halt a mega multi-billion deal that will see the government of Uganda issue a UGX 202 cash bail to the Roko construction company. Under the bail out term, government will own up to 150,000 shares in the debt-laden country.

However, Roko Construction Company Limited, established in 1979 has warned Parliament that if the request by the company to have government inject Shs202.13bn in the struggling construction giant would likely crash Uganda’s economy and affect operations of some commercial banks that lent the company money.

The warning was issued by Joseph Kibuuka, the Transactional Advisor of Roko Construction Company while appearing before Parliament’s Finance Committee to defend the request to have government acquire 150,000 preferential shares from the company to a tune of Shs202.13bn.

This followed a question posed by Basil Bataringaya (Kashari North) on what will happen if the motion is rejected by Parliament, asking, “Supposing us or government or parliament say no, what will happen?”

SEE ALSO: Just in: Sudhir gets back Crane Bank after Mutebile death

Butambala county MP Muhammand Muwanga Kivumbi who was part of the interface says his worry with the company is mainly premised on the fact that it doesn’t even adhere to the laws of the country, citing their deliberate evasion of a stamp tax amounting to UGX 800m that would have seen their resolutions registered with the Uganda Registration Service Bureau.

“My mind is drawn to that illegality of evading that stamp tax. Why didn’t they pay the UGX 800m to URSB if they knew they would need this 200b bail out?,” he asked.

Timothy Batuwa, the Jinja City lawmaker warned the Roko delegation that its deal with government would at some point be a disservice to other companies transacting the same business.

“How will other companies win government tenders, when the state has shares in your company? Don’t you think your partnership with government will make you a priority at the expense of other construction companies yet they also employ Ugandans who need business with government?,” he asked.

At a Tuesday presser, the opposition Forum for Democratic Change party said it will not back the bail out plan for the crisis hit construction company.

“Bailing out foreign companies is Anti-Uganda! we are sending our Members of Parliament to the Parliament to object to the proposal of bailing out Roko Construction Company, a company that never stopped working during lockdowns and has the best construction deals in this country,” FDC’s Deputy Secretary General Harold Kaija said. “We insist that bail-outs must go to Ugandans, Investors who run out of money should pack their bags, and also, the regime must understand that to develop the economy, it must empower the local people!,” he added.