Museveni orders Kasaija to secure UGX 630b for Tumwiine, Sejusa and 32 other UPDF retirements 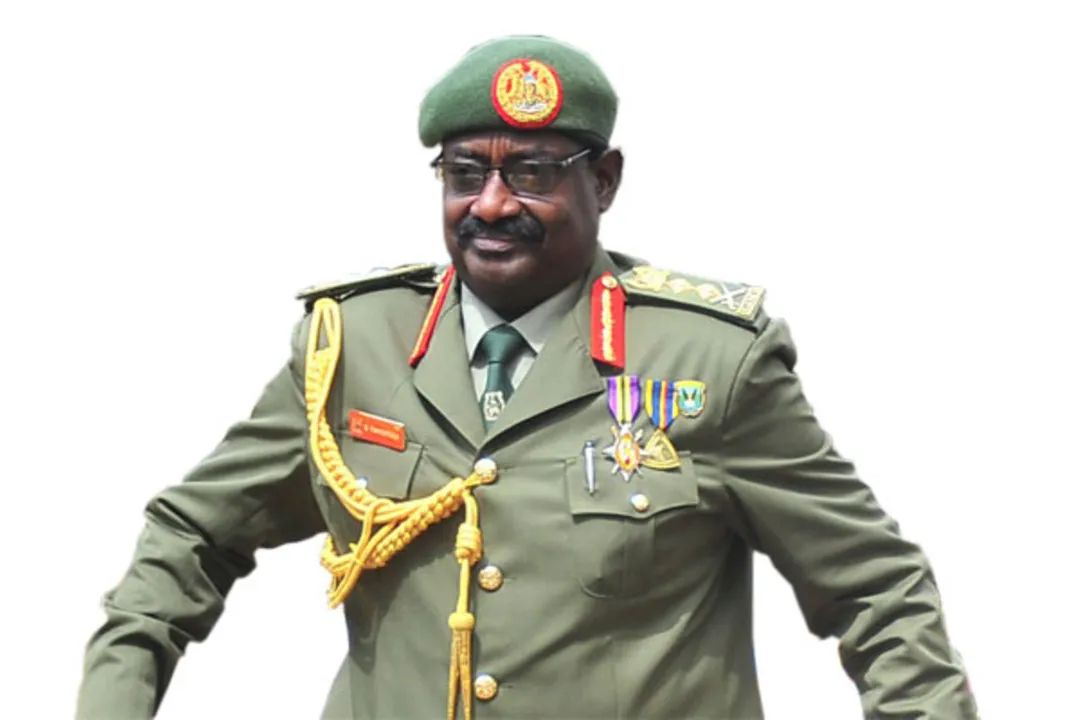 The Commander in Chief of all armed forces also head of state Gen. Yoweri Kaguta Museveni Tibuhaburwa has directed the Finance Minister, Hon. Matia Kasaija to look for UGX 630b in all means possible as the UPDF is set to retire at least 34 top brass military chiefs. The directive follows resolutions drawn from a recent high profile military meeting held in Bombo barracks.

Also amongst those to be retired includes the General court martial boss Lt. Gen. Andrew Gutti. His retirement implies that the fate of the National Unity Platform party supporters facing charges before his court shall hang in balance not until another military judge is appointed.

Museveni says these military officials deserve a honorable and befitting historical retirement given their ‘tremendous contribution to the liberation’ and development of Uganda. Museveni says at the time they came to power in 1986, the country’s economy was in tatters. He adds that Tumwiine and his comrades have worked patiently without earning much from their service and therefore a befitting retirement is justifiable. Museveni also said the welfare of the serving soldiers must be enhanced effective this financial year. He says the UPDF generals must earn at least UGX 15m, Brigadiers UGX 10m while the least paid soldier should get UGX 1m.