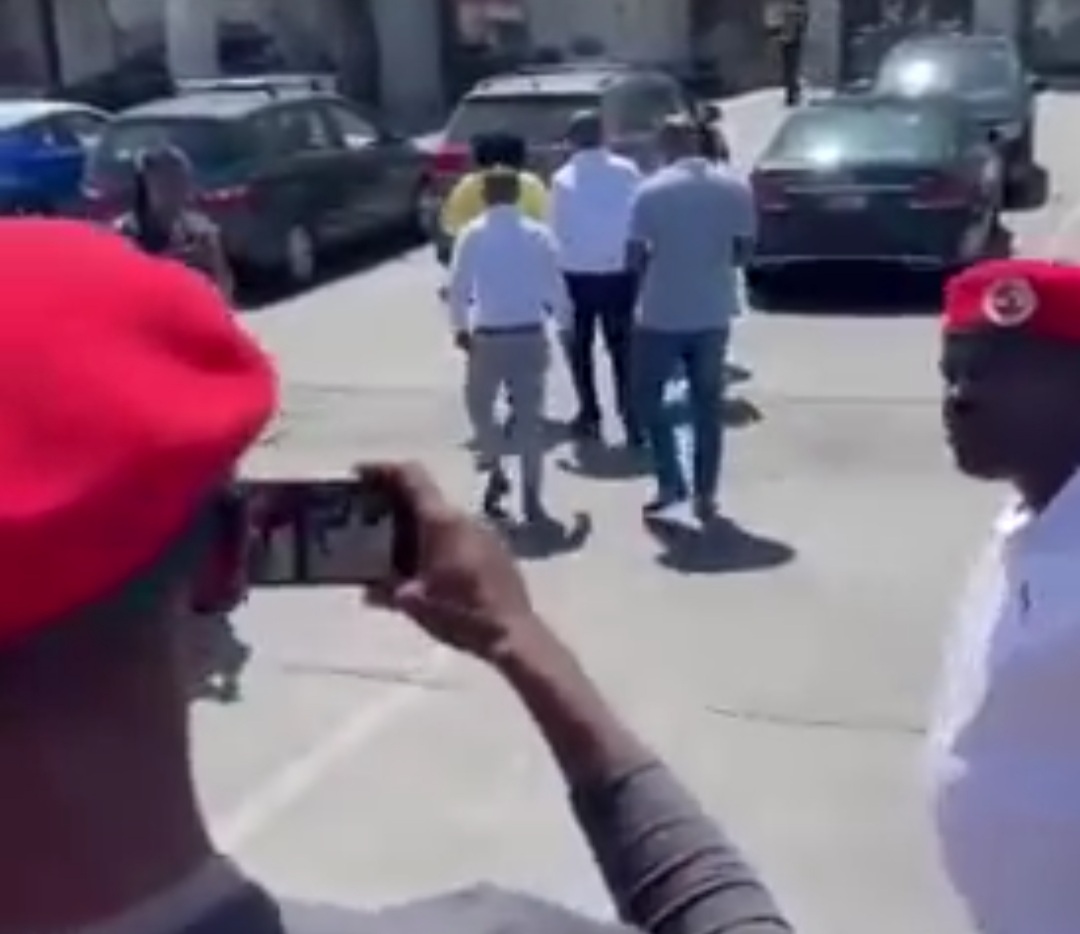 The ruling NRM party on Tuesday dispatched a delegation of Secretariat leaders headed by the secretary general Richard Todwong, to travel to Germany ahead of the Munich convention.

The party resolution to dispatch top notch leaders follows worries expressed by the party chairperson Gen. Yoweri Kaguta Museveni who was informed that an earlier Munich convention was cancelled after a protest letter authored by exiled Ugandan novelist Kakwenza Rukirabashaija.

In yet another episode, Museveni was given a video clip showing a crowd of NUP party supporters intercepting Energy Minister Ruth Nankabirwa from proceeding to a Canada NRM convention.

Sources say the video clip angered president Museveni who stated that without doubts, ‘NUP is a replica of Kabaka Yekka’ citing the extremist approach of its supporters as opposed to battling with ideology.

Rogers Mulindwa who is part of the NRM party communications office says the Todwong trip will help much in clearing the image of the country and attract investors who are being scared away by NUP supporters who display graphic images in their routine street protests. Todwong is being accompanied by prominent NRM diplomatic relations guru Awich Pollar.

“Awich Pollar further stated that the conference will give them an opportunity to create more party visibility, clear the misconceptions by the opposition propagandists, lure investors into Uganda and seek audience with different development partners among many other objectives,” Mr Mulindwa said. “When they (NUP) hold their boat cruises, I don’t see any of us interrupting them,” he said.

The NRM party plans to again create another convention for its diaspora leaders in Munich. The event will be a consolation for the earlier one cancelled after a Kakwenza Rukirabashaija letter addressed to the Munich Mayor.