The deliberate starvation of Karamojongs by the NRM regime to get international attention for better ratings. 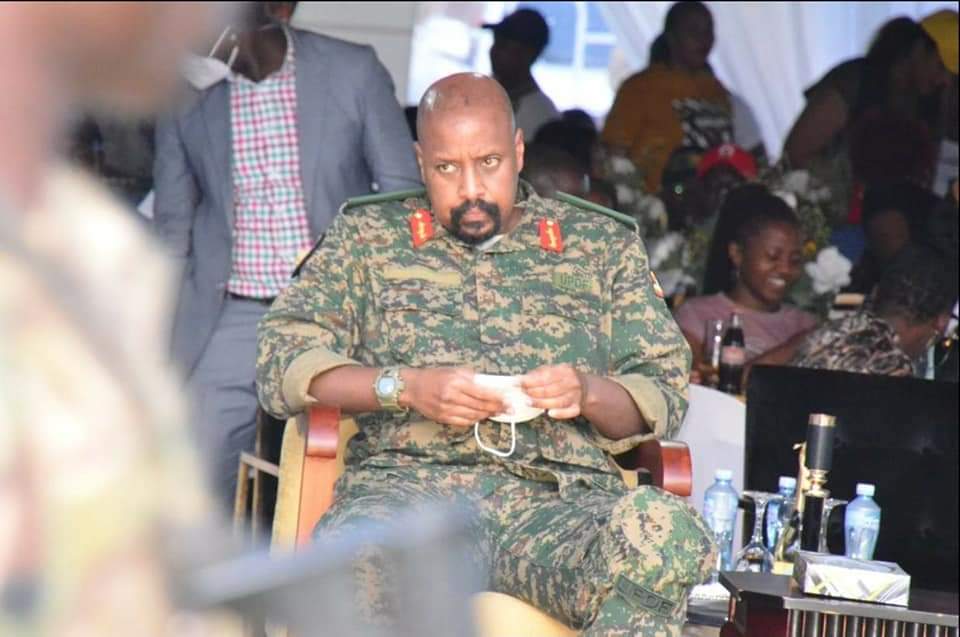 According to highly placed sources, the pre and post 2021 events on the records of history are having Yoweri Museveni work on means to get back on the right track of receiving paychecks from his backers in the west.

After the blood-stained 2021 elections, the Kampala regime has been running low on ratings from the international community, especially in the EU and US corridors. The regime has sustained itself in power using aid from the west. But since Robert Kyagulanyi, also known as Bobi Wine, entered politics, the NUP leader has caused the Yoweri Museveni regime to open its claws against the people of Uganda. This has caused a huge international uproar over the gross violations of human rights and has made the west more sceptical of the Kampala establishment.

Our highly placed sources have it that the Kampala bombs that were thrown next to Parliament in November of 2021 were staged for the Kampala regime to get approval and funding from Parliament to venture on expeditions in the Democratic Republic of the Congo to continue with the exploitation of resources, majorly gold, timber, and coffee, in the disguise of fighting ADF, a regime affiliate organisation bridged as ISIS affiliate terrorists. This explains why the regime tried so hard to get the word out about how they found gold deposits in Uganda worth $12 trillion and the Vinci coffee contract under the name “Pinetti.”

To carry out these heists in the DRC, the Yowei Museveni regime is desperate for funds to fund the expeditions and ensure its continued rule. Having been blacklisted by most organisations in the west, Yoweri Museveni embarked on the deliberate starvation of the people of Karamoja through vigorous exploration of minerals in the region and triggering insecurity by raiding their cattle. These operations are headed by Lt. Gen. Muhoozi Kainerugaba, the commander of the land forces in Uganda’s army and a close advisor to Yoweri Museveni and his son.

What do these 3 activities serve the regime with?

1)The deliberate starvation of the Karamoja people.

Depriving the people of Karamoja of their land and raiding their cattle, cutting off their main sources of food, sends massive hunger alarms to the media. This is bringing in both domestic and international donors, so the west is choosing not to put the regime on a blacklist.

The fact that land is being taken and minerals are being mined in Karamoja allows the government to say that more gold is being produced than is actually the case. So, it gives Yoweri Museveni the best way to sneak gold out of the DRC and sell it legally on the world market.

As the regime continues to raid cattle, torture citizens, and kill in cold blood, the Karamojongs continue to seek the regime’s help because it has put them in power. This gives Yoweri Museveni the opportunity to show the west that his government is still loved and is working with the local population. Hence, they improve their ratings in the west, where they get the funding. Thus, quashing the campaign of the opposition against the establishment.