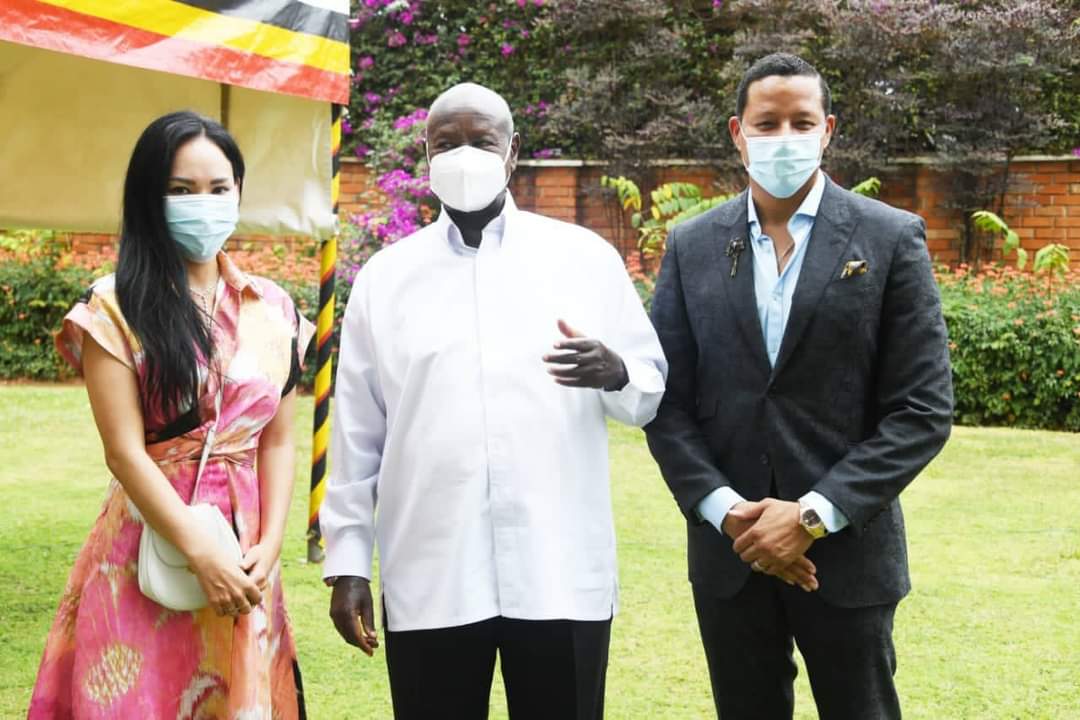 President Museveni on Wednesday met with celebrated United States actor and technopreneur Terrence Dashon Howard who is in the country for a tour.

Terrence’s visit according to credible sources was on the invitation of Agriculture and Fisheries Minister Frank Tumwebaze who has been abroad.

Terrence and Museveni met at state house Nakasero, where he conversed with Museveni on bilateral ties.

Terrence says he plans to develop a hydrogen energy plant in Uganda.

”I want to develop a New Hydrogen technology in Uganda. The main purpose of the project would be to defend the sovereignty of the country as far as technology is concerned,” said Terrence.

Hydrogen is one of the most abundant gases in the universe and has immense potential as a clean, reliable energy source.

According to scientists, creating hydrogen and transforming it into a useful format requires energy and that energy is not necessarily renewable. That process is also inefficient and expensive compared with other forms of energy, renewable or not.