One Makerere student killed in campaigns 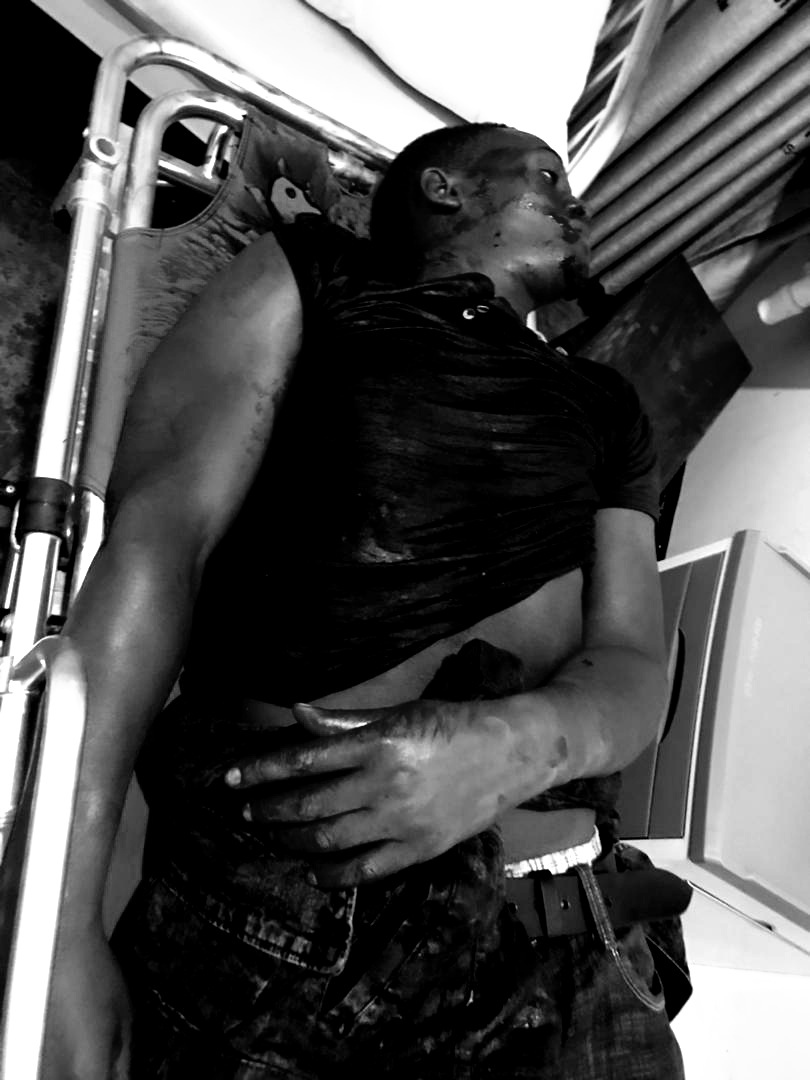 A yet to be identified student of Makerere has been killed during the heated Thursday campaign.

The student’s throat was slit by a rival procession believed to have been from Mitchell hall. It is alleged that the attackers were from the NRM camp.

The deceased student was rushed to University hospital and pronounced dead on rival.

Blood is still at the crime scene of Nsibirwa hall. Police has deployed heavily to trace for possible clues