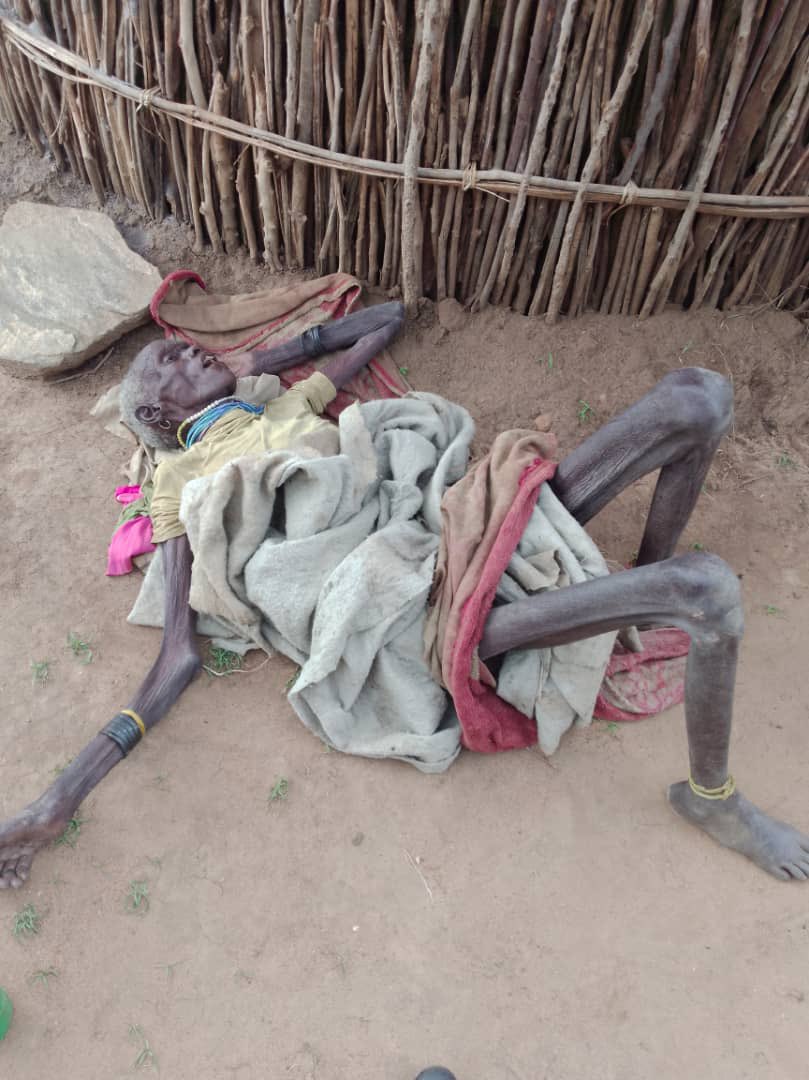 More than 91,000 children are suffering from acute malnutrition in one of Uganda’s Mineral-rich regions and 4 out of every 10 Karimojong have no food, only 2 in 10 have stock enough to last them a month while 3 will be able to feed themselves for the next 90 days.

State Minister for Disaster Preparedness, Ms. Esther Anyakun, said: “517,800 representing 41 percent of the population have been at risk of food shortage between March and July. Eighty percent will last a month. Only 3 percent have stocks to last three months or more.” 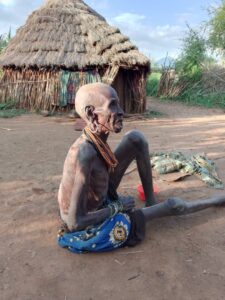 Nearly 600 people have died from hunger in the Karamoja region of Uganda with many residents now eating grass to survive.

During the Cabinet meeting on July 10, Sh135.2 billion was approved to buy food that will be distributed in Karamoja over the next three months. According to the state minister for Disaster Preparedness, relief efforts in the sub-region began in April, with the delivery of 1,590 metric Tonnes of maize floor and 795 tonnes of beans. However, concerns still exist over both the adequacy of the supplies and the effectiveness of the distribution system.

The famine has been attributed to low crop yields due to locust invasion followed by prolonged drought and floods.