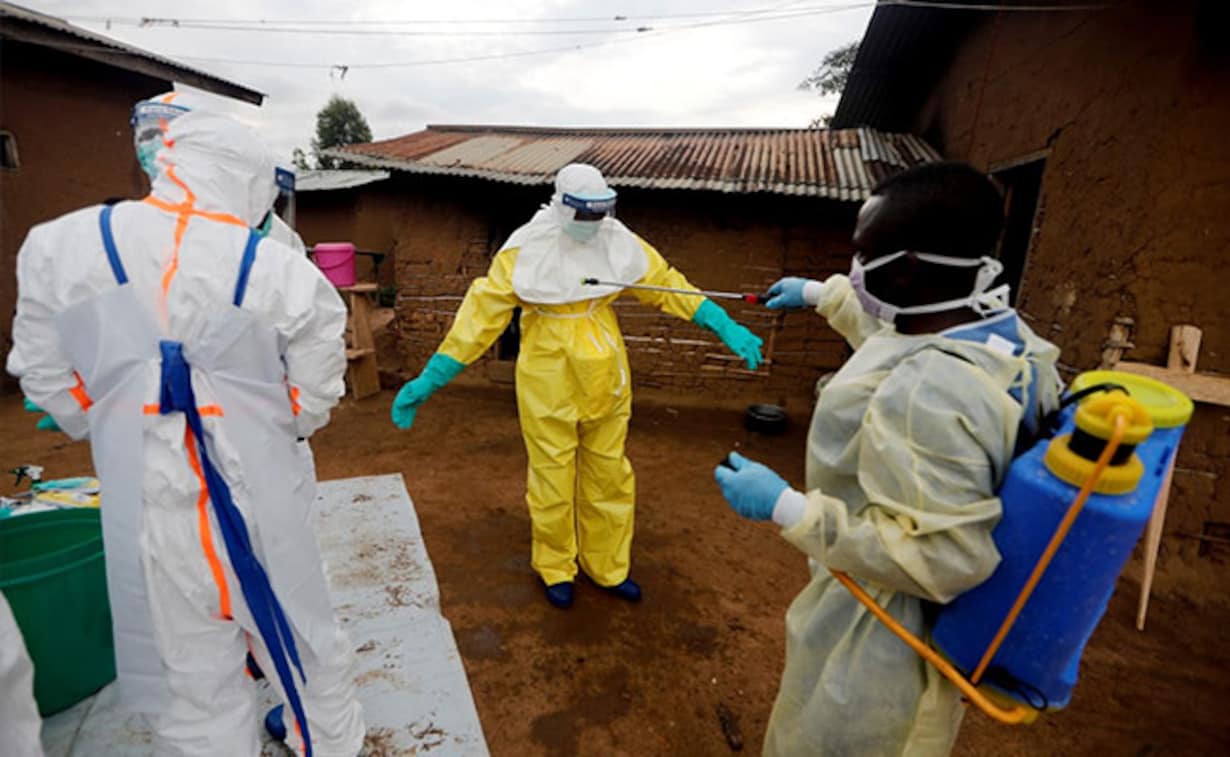 A mysterious disease whose symptoms include nose bleeds, fatigue, and headaches was recently detected in the Lindi region of Tanzania.

A total of 3 people have since died of the 13 who were recently caught with similar symptoms.

The Government of Tanzania has since dispatched a team of doctors and health experts to investigate the mysterious disease.

To rule out what the disease could be, patients were tested for Ebola, Marburg virus, and covid-19 but they all tested negative and are still in isolation.

While the Ministry of Health takes measures such as early detection and isolation to prevent the further spread of the disease, it has been announced that all people in contact with patients will be tested.